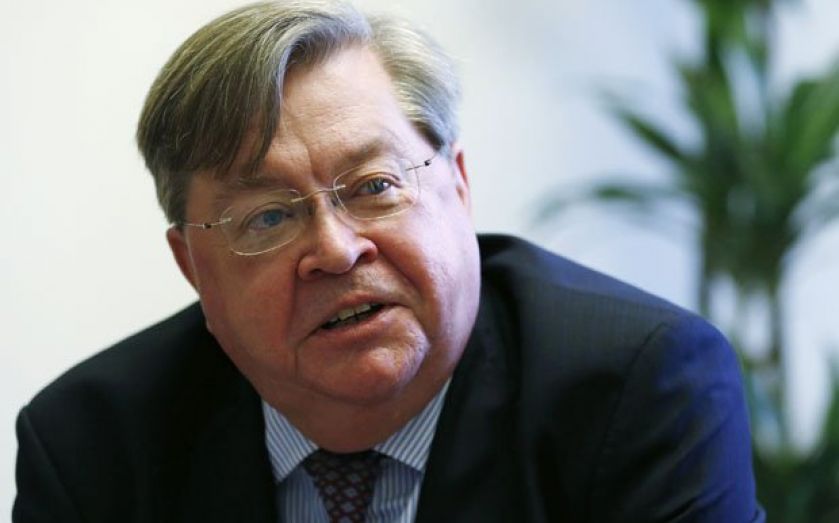 A Bank of England policymaker yesterday argued that the UK should not “hold back too long” before hiking interest rates, adding to a chorus of calls urging a tightening earlier than was previously expected. Monetary policy committee (MPC) member Ian McCafferty said that uncertainties about the level of slack in the economy should lead the Bank “to remove some of the current extraordinary level of monetary stimulus” sooner rather than later. McCafferty argued that the gradual pace at which the Bank expects to tighten was another point in favour of an earlier rate hike, echoing comments made by fellow policymakers Andy Haldane and Martin Weale on Wednesday. Speaking on the UK’s concerning productivity figures, McCafferty addressed regulation in the financial sector as one of the potentially major contributors to the slump. Noting that the drop in productivity in financial services has made up 19 per cent of the aggregate fall across the economy, McCafferty said that this could well be down to new strictures introduced since the crash. “The first theme is changing regulation. This has required companies in several sub-sectors to maintain or increase staffing levels relative to output… More staff are required to manage new infrastructure, system and regulatory requirements,” he said. “A fuller understanding of why productivity has remained so weak, and to what extent it is therefore likely to recover, is critical for the path of interest rates as the expansion continues,” McCafferty added. Governor Mark Carney kicked off the speculation that the Bank was taking a hawkish turn at his Mansion House speech last week, saying that rates could increase sooner than some market participants think. Minutes from the latest meeting of the MPC released on Wednesday also showed that the low number of forecasters expecting an increase in interest rates this year was “somewhat surprising”.