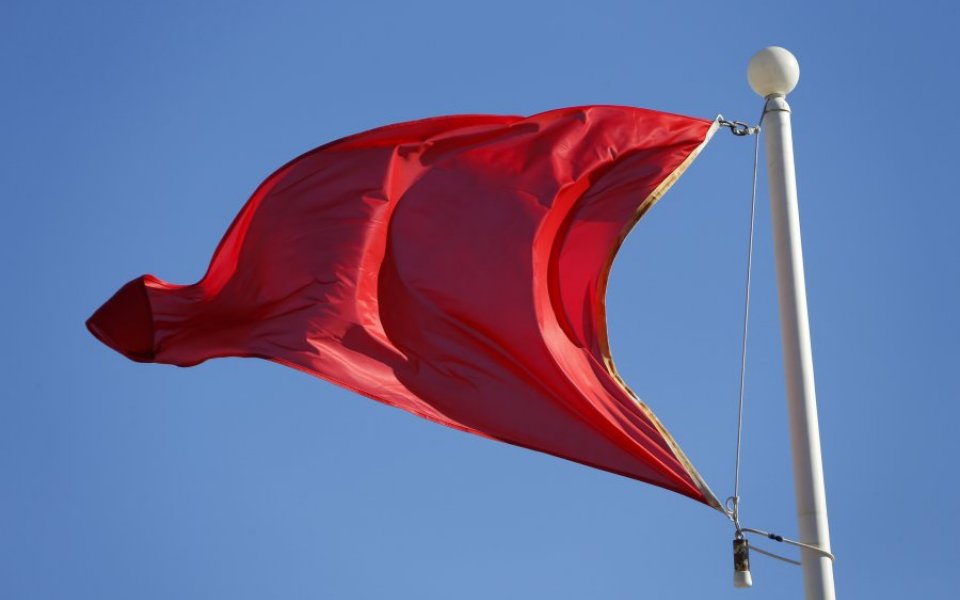 Global economic stability is at risk from financial shocks in the face of a bigger-than-expected fallout from China’s slowing growth, a new report from Moody’s has warned.

The credit ratings agency also said that policymakers may find it difficult to act against potential shockwaves as they “lack the ample fiscal and monetary policy buffers” needed to stave off troubles.

“Global economic growth will not support significant reductions in government debt or increases in interest rates by major central banks,” said Moody’s global macro outlook. “As a result, authorities lack the ample fiscal and monetary policy buffers usually created at the top of the business cycle, leaving growth and global financial stability particularly vulnerable to shocks for an extended period of time.”

The report comes a day after the Organisation of Economic Co-operation and Development (OECD) cut its global growth forecast, citing a “deeply concerning” slowdown in emerging markets.

Although growth in western economies has been on a steady upward trajectory over the past few years, Moody’s warned that authorities lack the fiscal and monetary ammunition to sustain growth and to mitigate mounting corporate and national debt piles.

“Advanced economies would be unable to do much to shore up global growth, given policymakers’ limited room for manoeuvre on fiscal and monetary policy and the high leverage we’re seeing in a number of sectors and countries,” said Marie Diron, senior vice president at Moody’s Investors Service.

The agency also sounds a bearish tone on commodity firms, forecasting “no significant” rise in prices of energy, metal and commodities in the next two years, linked to the slowdown in China.

“GDP growth has failed to pick up markedly; evidence of a boost to growth from lower commodity prices is scant. For commodity producers, the economic effects of low commodity prices will spill over into other sectors through supply chains and weaker growth in household income,” it warns.

However, economists remain divided on the powers policymakers have to act against potential shocks.

Simon French, chief economist at Panmure Gordon, said that while “the use of fiscal and monetary policy is impaired by higher debt levels and low yields, it is far from exhausted. There remain a suite of policy options available to governments and central banks – but these options require intelligent and swift implementation that leaves ideological biases at the door,” he said.

Stocks in New York dropped yesterday, partly weighed down by expectations of a Federal Reserve rate hike, and partly by Sunday’s weak Chinese data that revealed falling exports and imports.