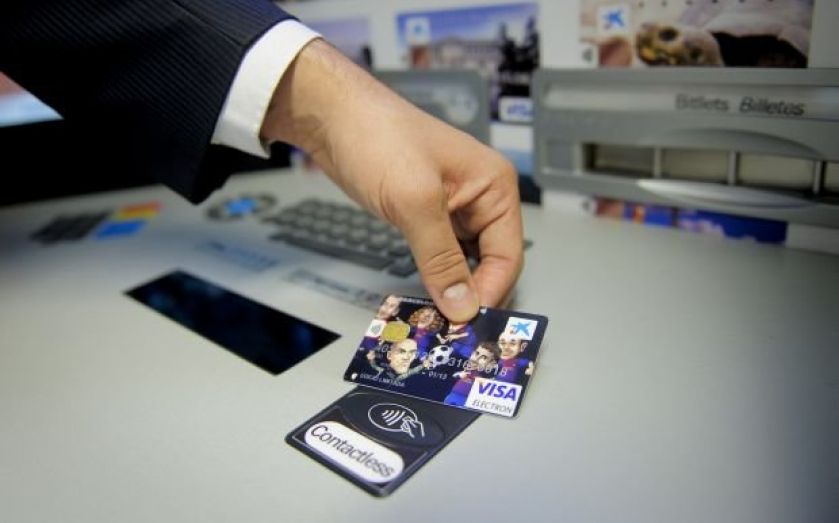 Spending on the plastic hit a record high this summer as Britons increasingly shopped with cards, not cash, figures released yesterday by the UK Cards Association revealed.

Debit card transaction levels shot up 9.5 per cent on the year to 774m in August.

And credit card sales increased 8.4 per cent to 232m in the month, making it the first time that the combined total of monthly transactions passed the 1bn mark.

The amount spent on cards increased by 5.6 per cent on the year to £47.3bn. The smaller proportional rise in spending on cards indicated that shoppers were increasingly happy to spend small amounts on plastic – such as with contactless cards – and that retailers were happy to accept card payments for small purchases.

“With the rise in contactless transactions as a convenient way to make smaller payments, and online shopping too, it’s debit cards in particular that are leading the rise,” said Richard Koch from the UK Cards Association.