Helen Brand
Helen Brand is the chief executive of ACCA 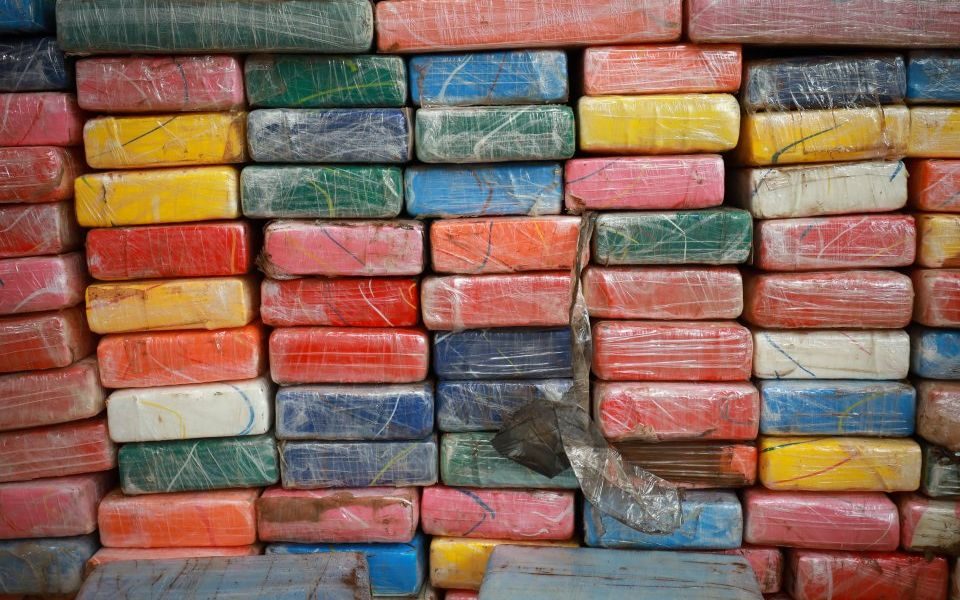 Flag it up, clean it up, flush it out, whatever the call to action, anti-money laundering (AML) legislation is worthy of laser focus. It also requires hyper-vigilance from the accountancy profession.

The Home Office estimates that the impact of money laundering on the UK exceeds £90bn a year.

According to the committee, Companies House and estate agents are weak spots in the system, which can be exploited. Criminals will gravitate towards any perceived weakness, and it is crucial that accountants understand the responsibility that they have, while being alert to red flags.

Most criminal activities – from the drugs trade to tax evasion – involve money laundering, and these are often linked.

Accountants need to be aware of the warning signs – such as the structure of a business, or whether a client has taken steps to hide their identity.

At ACCA, we know our members need to be very attuned to anti-AML legislation, especially in the modern globalised and digital age. And there are clear rules and legalities about what should be done if suspicions are raised.

If an accountant has a suspicion about activity, they must alert the National Crime Agency.

Accountants are also unable to tell the client of their concerns, especially after a Suspicious Activity Report (SAR) has been filed. In fact, any “tipping off” is seen as an offence under the Proceeds of Crime Act.

Collaboration is key to ensuring that the professions are working effectively to combat money laundering.

ACCA is backing the “Flag It Up” campaign, which is working in partnership with UK government, as well as the accountancy, legal and property sectors.

The campaign is designed to ensure SARs are being carried out in at-risk sectors.

Although major progress has been made with AML technology, digital advances mean criminals are using an increasing multitude of ways to wash their cash. It’s essential that we improve our understanding of where the gaps are.

Recently, ACCA and the Law Society partnered with Flag It Up to conduct a snapshot poll of 200 professionals working in the legal and accountancy professions in order to find out where complying with AML regulations sat on their agenda.

The vast majority of professionals polled (97 per cent) revealed concerns about becoming a target for criminals looking to exploit their professional skills and services to enable money laundering.

Tackling money laundering is a multi-disciplinary effort between the relevant professions, banks, and government agencies.

Each sector will need to work together to be aware of the threats in order to combat them effectively.

While the UK faces significant challenges, money laundering is a globalised, borderless problem, which makes it even more complex to tackle.

It is exacerbated by rapid development of technology, where we are connected to hundreds of billions of digital devices.

To be a match for the perpetrators of this sort of economic crime, AML cooperation needs to exist at European and global level.

It is crucial that Brexit does not isolate the United Kingdom from neighbouring states, because isolation will inevitably leave us exposed, weakening our defences against illicit transactions.

Its remit is to tackle European-wide serious and organised crime threats, and much of its work involves anti-money laundering efforts.

The EIS collates the national databases of all 24 member states, making them searchable by all Europol members.

And unsurprisingly, it has proven to be an invaluable tool for investigators.

It’s not clear whether the UK will continue to enjoy the benefits it’s derived from the EIS, post-Brexit.

Any withdrawal process could lead to the UK leaving Europol, and even if the government were to sign a new bilateral security agreement with the EU, indications from Brussels suggest that the UK will no longer be able to access the system on an unrestricted basis.

For it to remain at the vanguard of the fight, it should seek to enter into reciprocal data sharing and extradition agreements with neighbouring European localities.

The Treasury select committee has urged the government not to compromise tackling economic crime after Brexit.

Whatever happens post 29 March, we cannot afford to scale back the fight against financial crime.