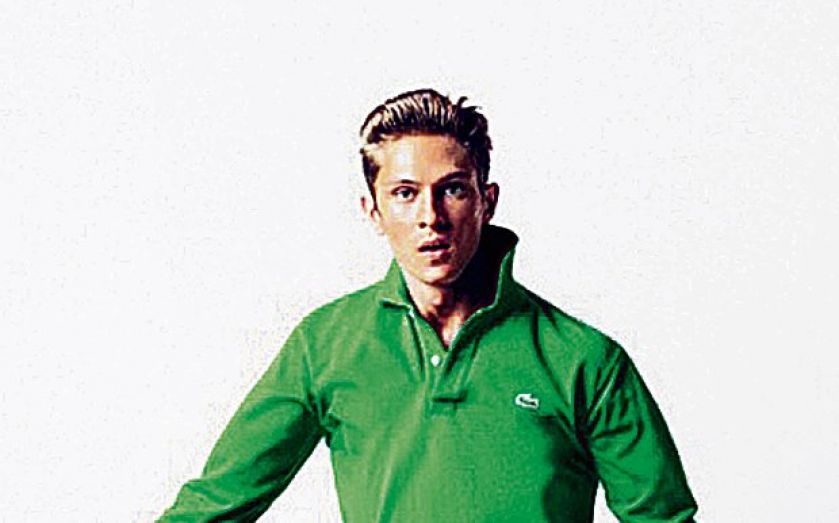 BUDGET online sports retailer M&M Direct is set to be sold for up to £140m – reversing plans for a stock market listing in London.

The company, founded as a catalogue retailer in 1997, has clinched a deal to be acquired by Danish clothing outfit Bestseller.

The firm’s current backer, private equity firm TA Associates, had originally announced plans to raise £12.5m by listing the business on the junior stock market to pay down debt – but decided to sell the company instead.

The private equity firm has owned M&M since 2007.

Bestseller is best known in the UK as the company behind popular high street clothing brands like Vero Moda and Jack & Jones.

The sale, which was handled by Canaccord Genuity, follows a similar path to other planned IPOs that have subsequently ended up sold through a trade sale.

House of Fraser was weighing a listing earlier this year before it was sold to China’s Sanpower conglomerate, while foreign exchange operator Travelex also shunned a listing in favour of a £1bn trade sale to a company that is owned by UAE Exchange.