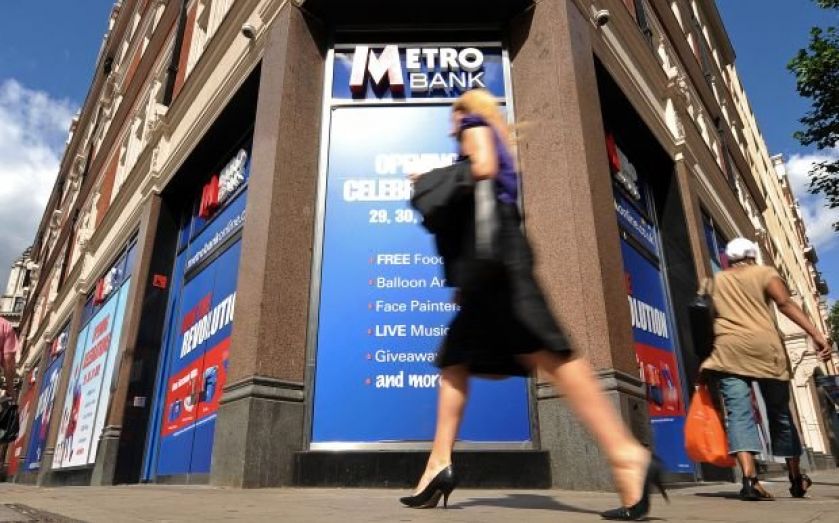 Metro Bank today reported a two per cent hike in lending for the third quarter, as the British bank warned its capital remained below buffers set out by regulators following a significant hit from the pandemic.

Metro said the spike was driven by continuing government-supported business loans for small and medium-sized businesses, with the bank dishing out more than £1.3bn through the Bounce Back Loans scheme to more than 33,000 customers.

“The bank has continued to provide support to its customers, communities and colleagues, demonstrating the critical importance of community banking to the regions we serve,” Metro said in a statement.

In another bright spot, the bank said the number of borrowers deferring payments on loans under a government support scheme fell to less than 3.5 per cent of the retail mortgage portfolio, down from 16 per cent at the end of the second quarter.

Deposits remained flat for the period, as the bank grapples with the impact of the Covid-19 pandemic.

The challenger bank did not provide an update on its bottom line, after it swung to a £240m loss in the first six months of the year.

Metro said that while its core capital ratio including additional funding stood at 20 per cent, that level was well below the excess buffer required by regulators.

The bank said it may have to raise more funds, following a review into capital requirements by the Bank of England expected to wrap up by the end of the year.

Read more: Bank of England and US regulators renew deal on clearing cooperation

“We have made further progress against the strategic priorities we set out at the beginning of 2020, completing the acquisition of [peer-to-peer lender] RateSetter in the quarter and launching new initiatives which enable us to meet more customer needs.”