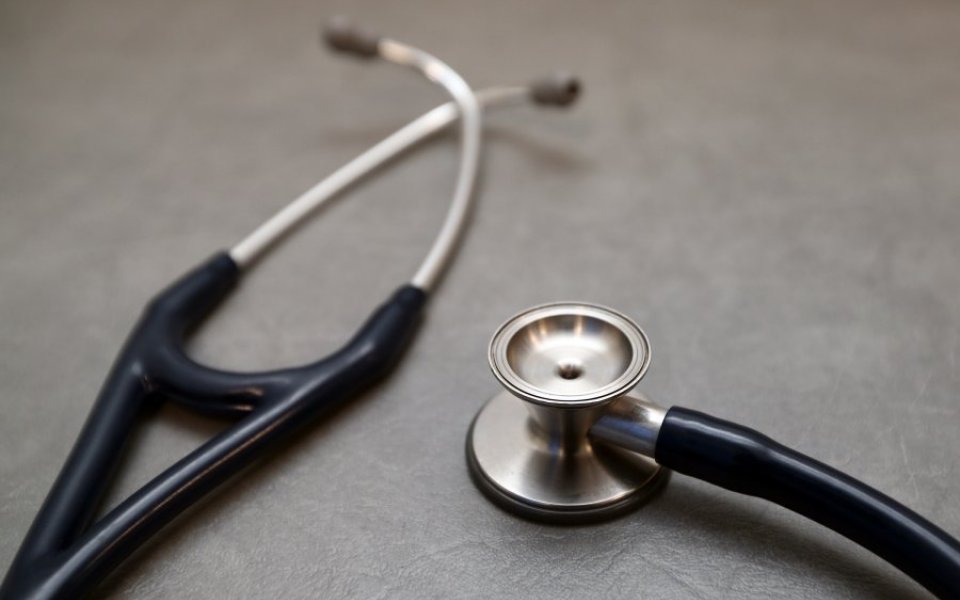 If you're desperately hoping to stay healthy well into your golden years but still spend most weekends watching football rather than playing it, take heart. You're not alone.

A survey released today by Public Health England in honour of National Heart Month discovered that three-quarters (74 per cent) of men aged 40 to 60 rank their health as one of the top three most important things to them, more than those who place the same value on leisure time (32 per cent), wealth (31 per cent) and career (23 per cent).

But men's actions are not speaking as loud as their words. Almost two-thirds (64 per cent) would describe themselves as overweight, less than half (46 per cent) have had their cholesterol checked within the last year and just a quarter (28 per cent) believe men their age do regular exercise with the aim of staying fit.

Sadly, men in their 40s and 50s seem so out of touch with their well-being that 58 per cent believe their health is only going to get worse as they age, no matter what sort of a lifestyle they lead.

"It is clear that men, as well as women, should be doing something to reduce the major risks to their health, such as smoking, high blood pressure, obesity, drinking too much and not being active," said Jamie Waterall, national lead for the NHS Health Check Programme, Public Health England. "They need to know that all these lifestyle choices – things they can do something about – will have a huge impact on their health."