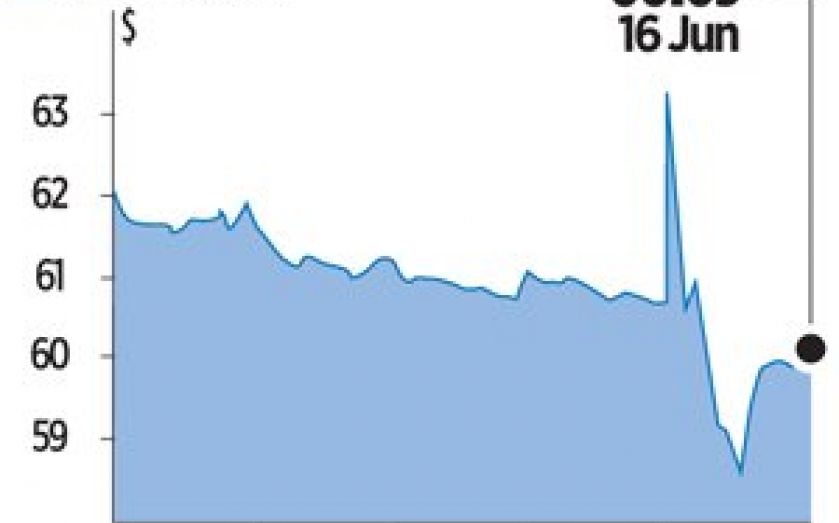 Medtronic will pay a 29 per cent per share premium based on Friday’s close for the company, consisting of cash and stock at $93.22 per share.

The worldwide splurge of $180bn in pharmaceutical M&A has made this year the most prolific deal making year the sector has ever seen.

The combined company, Medtronic Plc, will have a total of 87,000 employees in over 150 countries.

Medtronic has also committed itself to $10bn in technology research and development investments over the next 10 years in the US.

London-listed rival Smith & Nephew, the world’s second-largest medical device company, had been reported to be in the running to be bought by Medtronic. Smith & Nephew fell as much as 1.2 per cent yesterday.