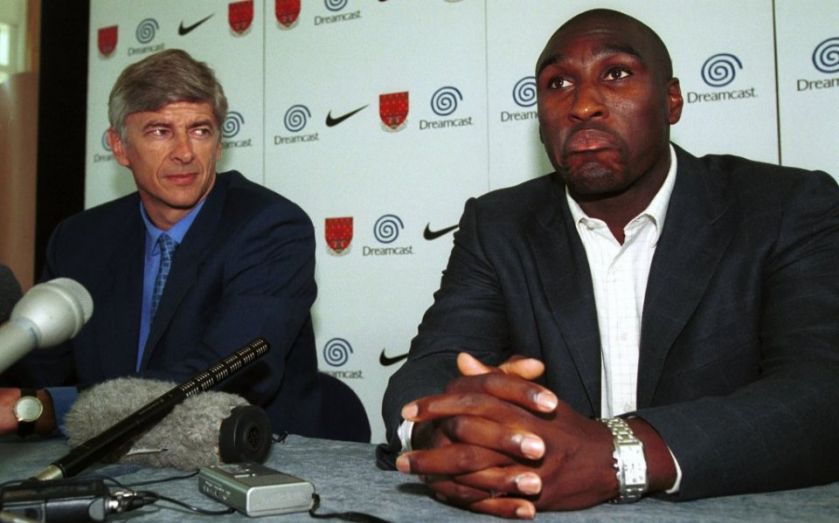 After having presented himself as a different option from other candidates in his bid to become the mayor of London, Sol Campbell has revealed he may not be quite the average-Joe he claims to be after admitting he does not own an Oyster Card.

In an interview with LBC radio station, the multi-millionaire explained to listeners around London why he wanted to be the next mayor, despite not being able to navigate a Tube map.

But, of course, Campbell has ridden the Tube before. "I'm not a regular user but I have used it,” he added.

And to be fair to him, when political editor Theo Usherwood asked the last time he had used it, he said it was only two or three weeks ago, just like the average Londoner.

In a previous interview with the Sun, Campbell said: "I know I'm not going to be a frontrunner [in the mayoral race].

"But I look at people who have been in politics for five, ten, 15 years, and muck up. You see them muck up and think 'You guys are supposed to be pro!' People that have gone to Oxbridge, had thousands spent on their education, and I mean they are royally mucking up."