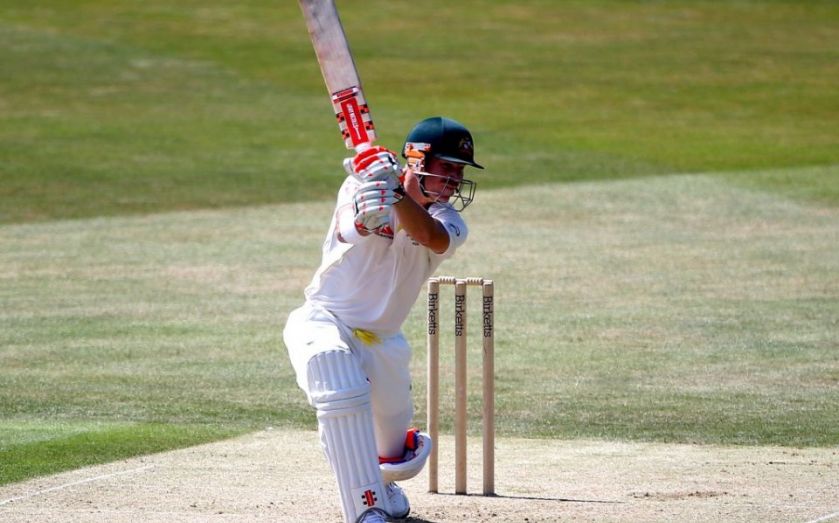 Australia might be the Ashes holders although it is 14 years since the men from Down Under have won a series in England.
Read more: Australia toil in final Ashes warm-up vs Essex
They whitewashed their opponents on home soil last time out but their last three visits to these shores have all ended in defeat by scores of 3-0 (2013), 2-1 (2009) and 2-1 (2005).
Sporting Index make the Aussies the favourites to end that run and retain the urn.
Australia’s series win index is offered at a spread of 76-80, while the hosts are priced at 40-44, in a market where 25 points are awarded per Test won and 10 points per match drawn, tied or abandoned.
Of the 34 previous series in England, the tourists have prevailed on 14 occasions. England have won exactly half of those encounters and there have been three draws.
In the 2013/14 series, Michael Clarke’s men dominated the batting and bowling statistics.
David Warner was top scorer with 523 runs as no Englishman made the top five.
Warner’s runs are trading at 430-450 this time, so buyers would make a good profit if he can emulate that achievement.
Joe Root also featured in that series when he scored 192 runs in four Tests.
Read more: England outcast Kevin Pietersen tips Australia to win Ashes
He was outscored by Kevin Pietersen, Michael Carberry, Ben Stokes, Alastair Cook and Ian Bell during that clash but is favourite to be leading English batsman this time with a spread of 405-425 series runs.
Sporting Index are offering total series runs accumulated by both sides at 6000-6150.
Losses can exceed your initial deposit. Prices subject to fluctuation.