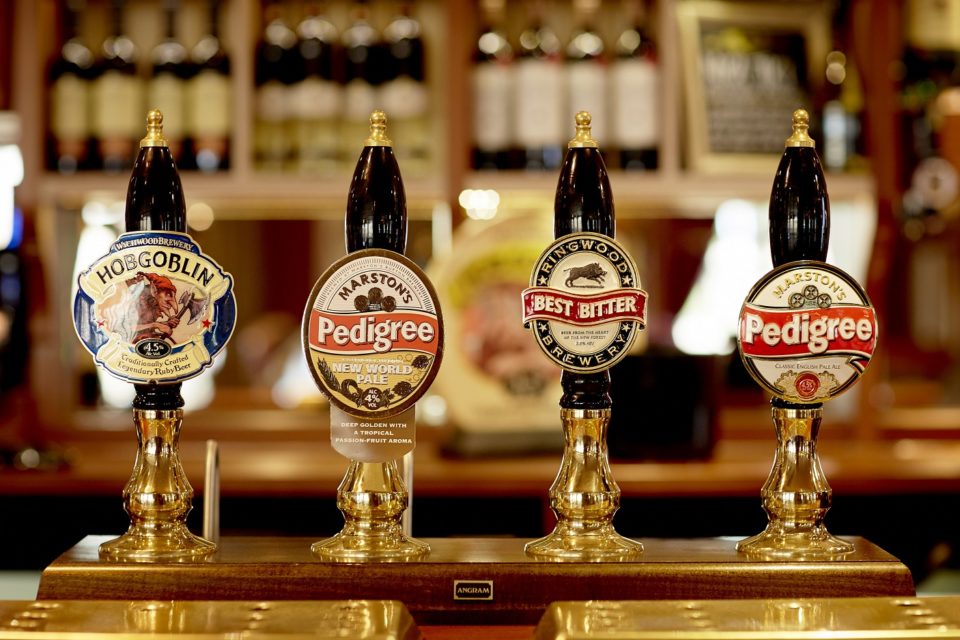 The UK boss of financial adviser Lazard is headed to the pub with a new job as chairman of Marston's.

William Rucker will take on the position from the beginning of next month, taking over from interim chair and Tesco veteran Carolyn Bradley. He has been chief executive of Lazard in the UK since 2004.

He has previously chaired both Crest Nicholson and Quintain, and is currently chairman of UK Dementia Research Institute.

Marston's has had a mixed year, with snowy conditions wiping out £1m in profit in January. But the World Cup provided a welcome boost to drinks-led venues.

More recently, the company signed a deal with a vegan "bleeding" burger manufacturer as it shifts its food-led venues to offer more meat-free meals.

"William brings with him extensive expertise, having advised a broad range of companies and chaired two publicly quoted companies," he said.