Mark Carney says deflation is possible and wouldn't be a problem, refuses to be tied to date for interest rate hike 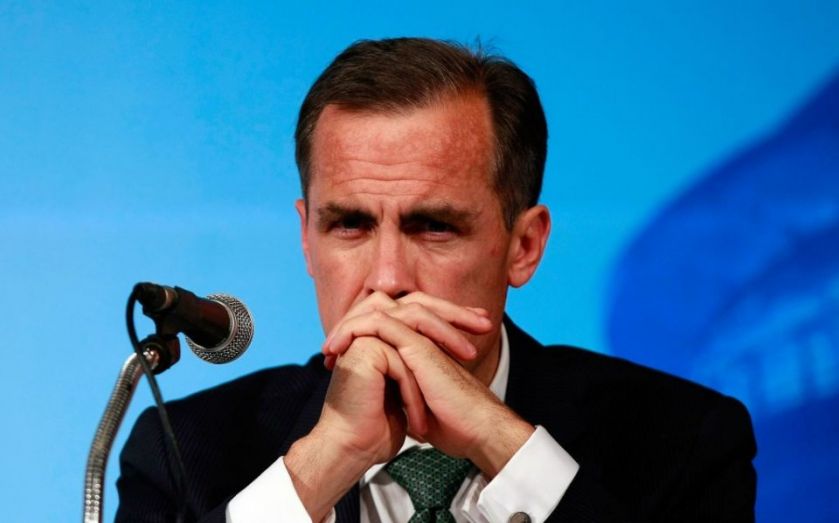 Mark Carney has tonight refused to rule out the UK entering deflation after figures from the Office for National Statistics revealed the Consumer Price Index slowed to just 0.5 per cent in December.

Speaking to ITV, the governor of the Bank of England said that deflation was possible “in a given month on a year-on-year basis” but that any fall in prices would not be sustained or stretch across a wide swathe of goods and services. Carney said the Bank of England remained on course to meet its target of two per cent inflation, but that he expected more disinflation first. The Bank's mandated target would be reached within one or two years, the governor said.

Carney was also at pains to point out that a drop in oil prices could not by itself drag the UK into deflation, because the measure is a trend over time. A one-off drop could not continue to have a measure on the index after its initial hit. As the ONS data released today showed, some areas of the economy have seen growth in the last year, while others have shrunk.

The overall rate was pulled lower by household goods and transport, with the latter affected by the global oil-price slump.

In the interview Carney also addressed the speculation about interest rate rises, which he said could come sooner or later than the market expected. Economists have pencilled in the summer for a rate hike, which carney again said would be “gradual and limited.”