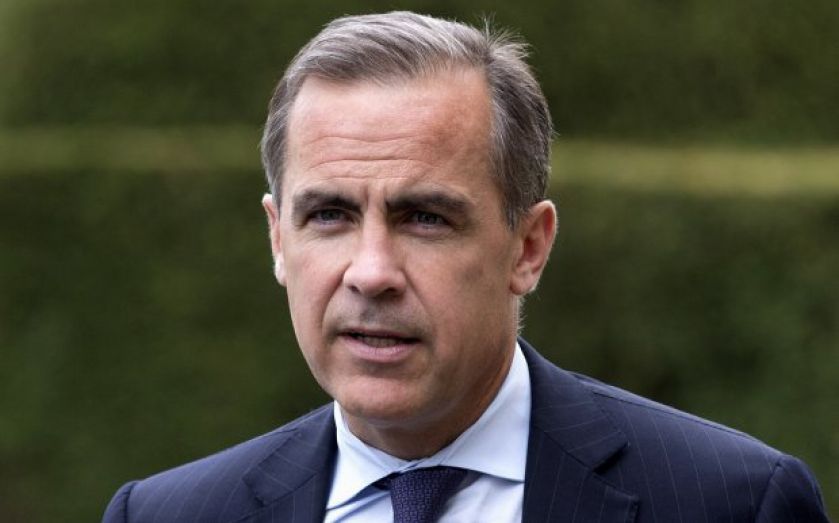 Mark Carney has made his first cut since he walked through the door at Threadneedle Street in July.

Not to interest rates – although they remain at their historic lows of 0.5 per cent – but to one of a large selection of cakes at this year's Bank of England summer party.

The Bank governor is seen in the picture below joining in at the festivities with a large array of baked goods. Clearly not much belt tightening going on at the Bank yet.

Carney is yet to preside over a change in interest rates while at the Bank, although analysts see this changing in the first quarter of next year, when the next rate hike is expected. But the Canadian is unlikely to join Mario Draghi's European Central Bank, which last month made cuts to two interest rates, taking one key rate into negative territory.

The ex-Goldman Sachs staffer is seen below at the central bank's annual summer party, in atypically casual attire. Perhaps he's been getting involved in some of the sports available to staffers today – including rounders, football, and an obstacle course. Cricket however, is now off limits.