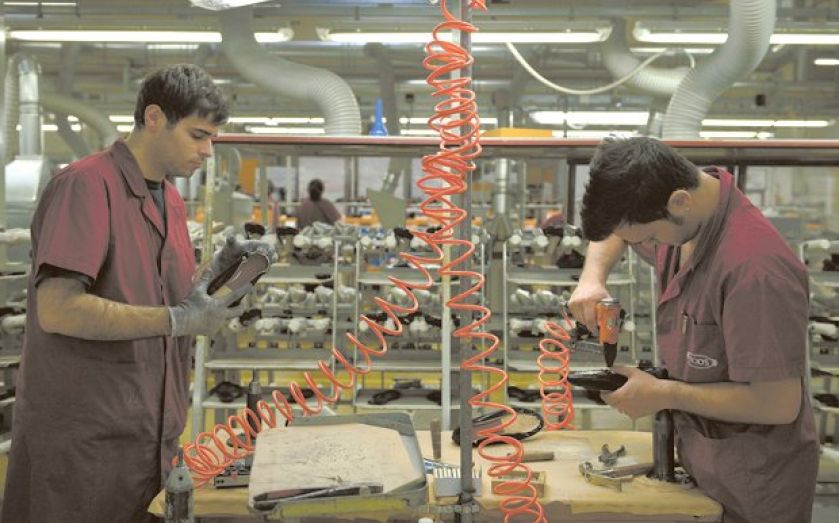 The UK’s industrial firms are reporting stronger wage growth than dismal official figures suggest, with a new survey indicating that wages in the sector are now accelerating at a faster pace than inflation.

The latest figures from manufacturing industry body EEF show an average pay increase of 2.6 per cent between February and July, in comparison to the same months last year.

The figures run against official data, which showed wages fell by 0.2 per cent in the three months to June, compared to the same period last year. The reading was the worst since 2009.

Job advertising site Adzuna also reported upward pressure on wages in research released today. According to the firm, advertised pay is up by 0.9 per cent in the year to July. Though the increase is still below inflation, Adzuna say it is the first time since the UK recession that the figure has risen.