The Long View: The new totalitarianism of hard work leaves us little time to enjoy its benefits 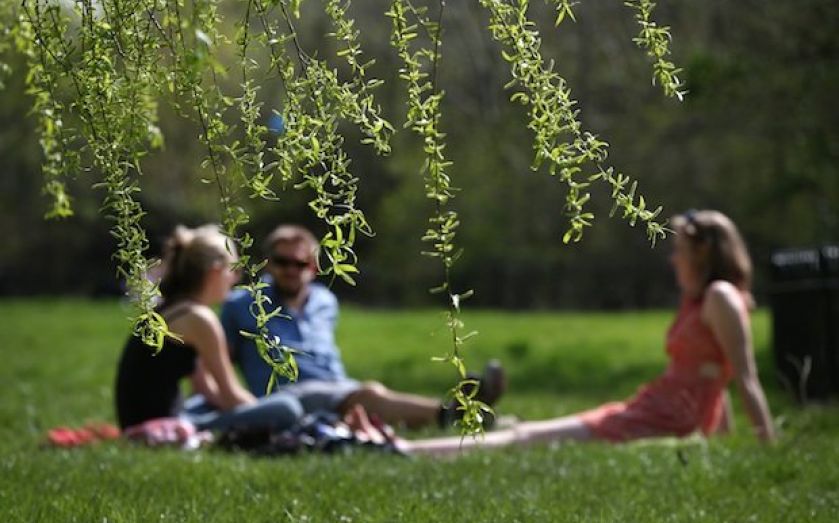 THERE’S something repellent about the Conservative Party’s new slogan “For Hardworking People”. I can’t agree with those critics who think it is an empty promise. It reflects the values in which David Cameron believes. It suits the social incentives he is seeking to construct. But while encouraging people to work for their own betterment is unquestionably good, when it comes from the mouth of government it is impossible not to scent cynicism. For hard work is not an end in itself for people – only for a state keen to live off their backs. As the Catholic philosopher Josef Pieper put it, “whoever advocates leisure these days is already on the defensive”. But leisure has traditionally been recognised as the purpose of work since ancient Greece, when Aristotle argued we work so we can have leisure to think for ourselves. Pieper believed that the modern world had lost sight of leisure’s humanising power, in which we escape from clock-watching into celebration. It is sad to find a nominally Conservative party talking up the treadmill of work as if it was a self-sufficient virtue. For this was a dogma of the totalitarian states of the twentieth century, committed to the progressive belief that every activity must be weighed by its social purpose. These days we find Conservatives celebrating work as the highest good, while some leftists protest that the market leaves no space free of the pressures of commerce. Such cries are unfair. It is true that something has been lost: the accumulation of property that leisured existence relies upon. But the emblem of that world, Britain’s lost army of private scholars – the antiquarian in the country rectory; Darwin in his study at Down House – was hollowed out by the claims of the left, by inflation, taxation and, these days, rock bottom rates of interest. Indeed, Friedrich Hayek warned in The Constitution of Liberty of the dangers of such an illiberal crowding out of leisure. “If through envy we make certain exceptional kinds of life impossible, we shall all in the end suffer material and spiritual impoverishment.” It is unhealthy to make work our god. But that does not mean we have to retreat to an anti-market corner, or the neo-mediaeval fantasies of some modern advocates of idleness. Nineteenth-century Britain was a vibrant capitalist economy but also had space for leisure, thanks to its secure property rights, the foundation for many advances, technical, artistic and charitable. Economic growth could have brought the benefits of both to a wider and wider audience. I write of a lost world. But our yearning for it is still visible. Consider the strange, neo-Victorian movement called steampunk. Steampunk does not reject modernity: its fans conspire to imagine a humanised alternative. Toting elaborate gadgetry, affecting Victorian courtesy, they celebrate a parallel world where global commerce still leaves time – and space – for the private inventor-adventurer. Cameron needs a more humane vision: he should consider the virtues of steampunk economics. Marc Sidwell is managing editor at City A.M.