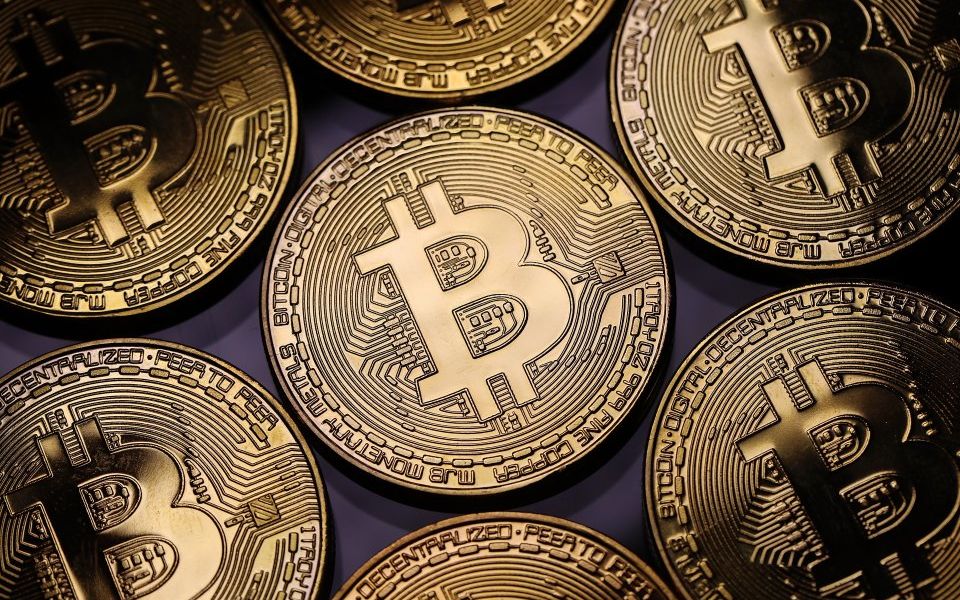 Londoners are twice as likely to invest in cryptocurrency than the rest of the country, new research has found.

A total of 30 per cent of London investors are planning to invest in digital currencies in the near future compared to 13 per cent nationwide, according to a survey by Rathbone Investment Management.

One in eight cryptocurrency investors in the capital attribute their current wealth to digital currencies like bitcoin and ethereum compared to just four per cent in other parts of the UK.

Rathbone investment director Robert Hughes-Penney said: "Lucrative returns made by the early adopters of bitcoin and other cryptocurrencies have been widely publicised. These early investors have been followed by others looking to make similar gains.

"These figures suggest there are a number of investors in London with shorter investment goals who have been more susceptible to the so-called bitcoin craze, while outside of the capital investors have mostly stayed clear of what is a high-risk asset class."

Despite the popularity of cryptocurrency among Londoners, more customers had money saved in traditional investments such as cash ISAs and stocks and shares ISAs.

The survey of 1,503 UK adults was carried out by Atomik on behalf of Rathbone.