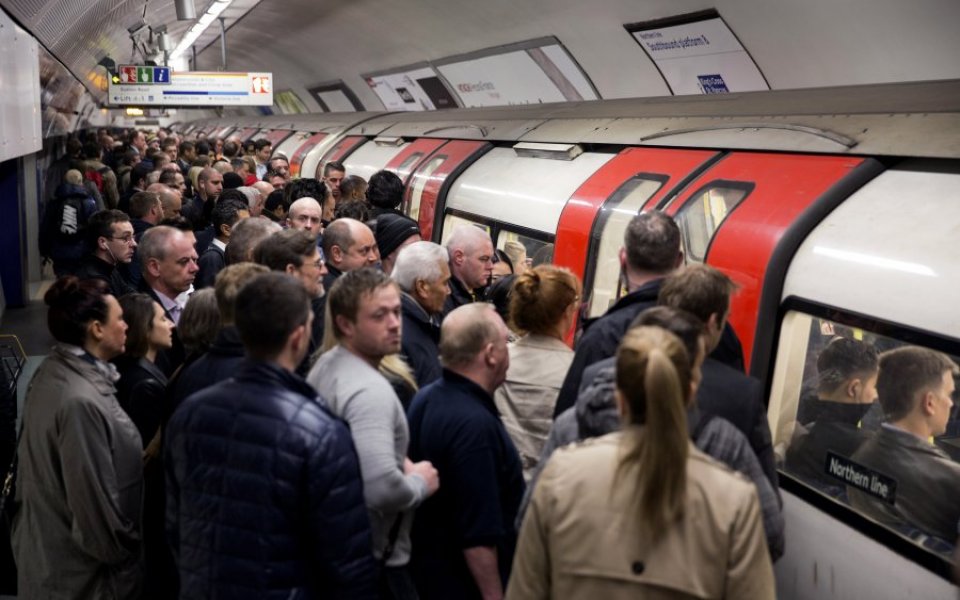 Nearly five million people took the Tube last Friday, helping London Underground smash its record for the number of customer passenger journeys made in one day.

A record 4.821m customers travelled on the Tube on 4 December, making it the network’s busiest day ever, Transport for London (TfL) has said today.

It came as the Tube had the busiest week in its history with 8.76m journeys, beating the previous record of 28.69m journeys set in the week ending 31 October. What's more, TfL expects the daily and weekly records to be broken again before the end of 2015.

"The current work to improve London Underground is one of the largest programmes of infrastructure investment in the world."

"We will continue to invest all our income in modernising the service, improving reliability, train capacity and frequency, and upgrading major stations to provide a Tube network fit for the world city it serves."