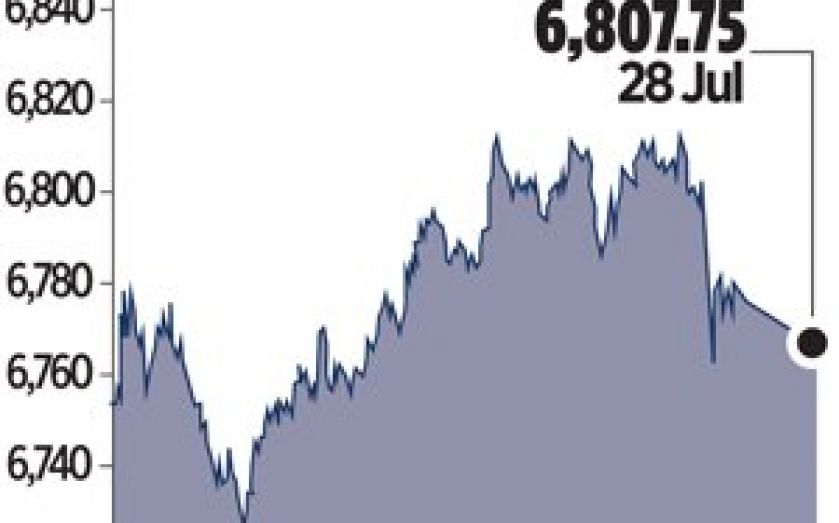 THE FTSE 100 posted its first gain in three days yesterday, with upbeat earnings reports from GKN and Next lifting the mood. However, shares in BP bucked the trend, falling amid concerns on the fallout from new, tougher sanctions on Russia.

Car-parts maker GKN rallied 6.7 per cent to 366p, after it posted an increase in first-half profit, making it one of the leading advancers. Retailer Next rose 2.6 per cent to 6,690p, after a strong second quarter prompted it to boost its earnings guidance.

Standard Chartered put on 2.1 per cent to 1,248p, after JP Morgan Cazen­ove lifted the bank to overweight from neutral as they anticipated some of the earnings headwinds to abate from the end of 2014.

However, shares in BP fell 2.54 per cent to 484.25p, after the oil giant posted higher profits, but warned tougher sanctions on Russia could harm its business there and its ties with Russian state oil company Rosneft.