London, Paris and New York: The cities that migrate faster to flexible working 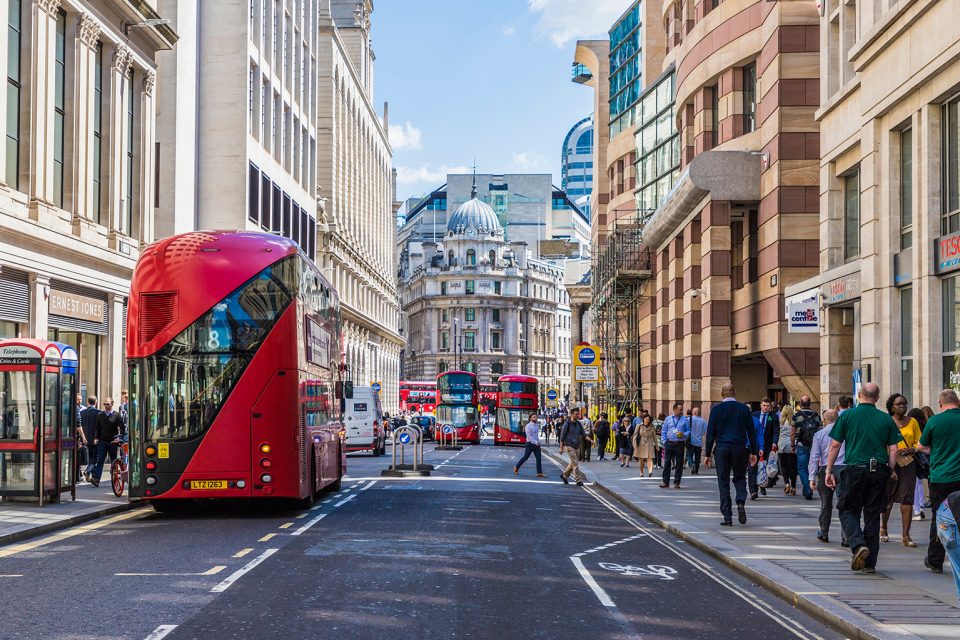 New York, Paris, London, Berlin and Frankfurt are primed for a faster transition to hybrid working, given the comparatively high office costs, already flexible working practices and extended lockdowns earlier this year and in 2020.

On the other hand, less flexible working cultures in Mumbai, Shanghai and Ho Chi Minh City mean that any transition to hybrid working may be slower, according to research by real estate giant Savills, shared with City A.M. this weekend.

The firm looked at metrics such as the size of people’s homes, broadband speeds and commute times, alongside employer/occupier-focused factors, such as the cost and efficiency of offices, workplace culture, and lease lengths to grade cities on their possible speed of migration to hybrid working.

Large homes and long commutes make Los Angeles, for instance, ripe for hybrid working from an employee perspective, though comparatively low office costs, long leases and a diversified economic base mean employer incentives to cut space may be lower than in some other cities.

Smaller cities such as Lyon and Amsterdam, meanwhile, are likely to see a slower shift to hybrid working, given shorter commutes for employees and lower costs to office occupiers.

“Transition to a hybrid workforce is the biggest challenge businesses are going to face in the next five years,” Jeremy Bates, head of EMEA occupier Services at Savills, told City A.M. this weekend.

“With more collaborative space and increased room per employee likely, even if you have fewer people in the office you’re likely to still need a similar quantum. But this space will need to deliver efficient hybrid working.”

“This involves designing a balanced physical-digital ecosystem that effectively bridges the gap between remote and office-based workers in terms of experience, accessibility and reliability,” Bates concluded.