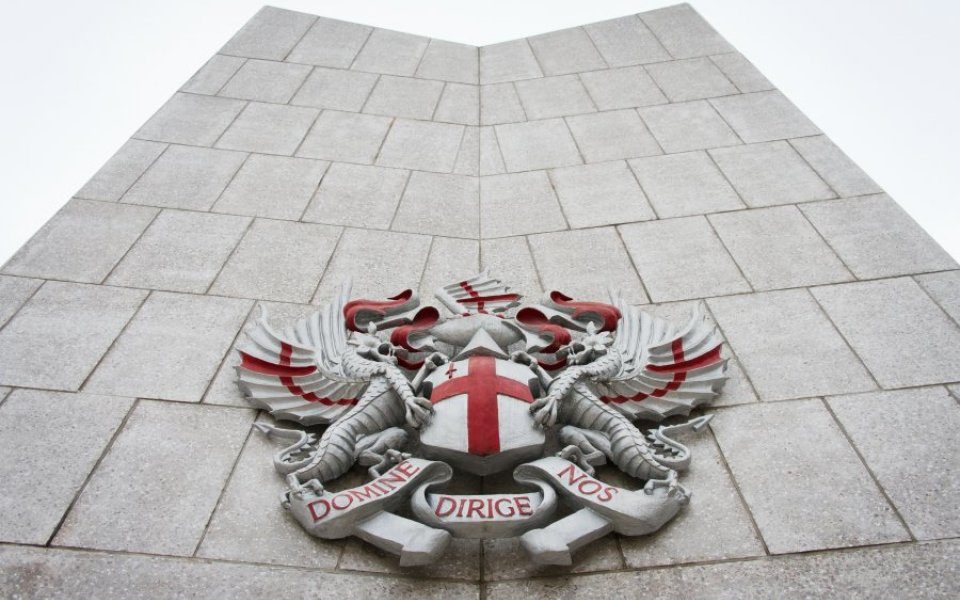 Labour candidate for mayor of London Sadiq Khan has sharply rejected calls from shadow chancellor John McDonnell and top Labour advisers to get rid of the City of London Corporation.

“The City of London Corporation is the City’s bedrock, playing an historic and vital role representing business,” a spokesperson for Khan told City A.M.

“Any suggestion that the Corporation should be abolished is ridiculous and clearly not in the interests of London.”

Read more: Khan shows Corbyn how to reach out to business

Khan’s robust defence of the City came after Mark Field, the Conservative MP for the Cities of London and Westminster, said Labour’s plans to scrap the City of London Corporation and absorb its powers into the Greater London Authority (GLA) would “be closer than ever to being implemented” if Khan becomes mayor.

“Sadiq Khan nominated Jeremy Corbyn for the Labour leadership, while his own candidacy was endorsed by Ken Livingstone,” Field said. “He has since pleaded to being his own man but there’s no doubt that he secured his party’s nomination through the support of Labour’s hard left.”

“I am deeply concerned that the City cash fund will prove too tempting a target for his union allies and he will be put under a huge amount of pressure to kick the City of London in the teeth by those in his party who loathe London’s dynamism, openness and global influence.”

McDonnell wrote in 2012 that a Labour government would “abolish once and for all the last bastion of the undemocratic business vote by scrapping the City of London Corporation”, while Andrew Fisher, a policy adviser to Labour leader Jeremy Corbyn, said last year that the Square Mile is the “home of the devilry of modern finance” and “it is time its powers were abolished”.

But a City of London Corporation spokesperson dismissed concerns over the organisation’s future, telling City A.M.: “The City of London Corporation has already held constructive and positive meetings with shadow chancellor John McDonnell and the Labour Treasury team where both sides have made clear our intention to work together in the future for the benefit of communities across London by promoting jobs, skills and growth.”

“We are confident whoever is elected in May will continue to work with the City of London Corporation to promote the capital.”