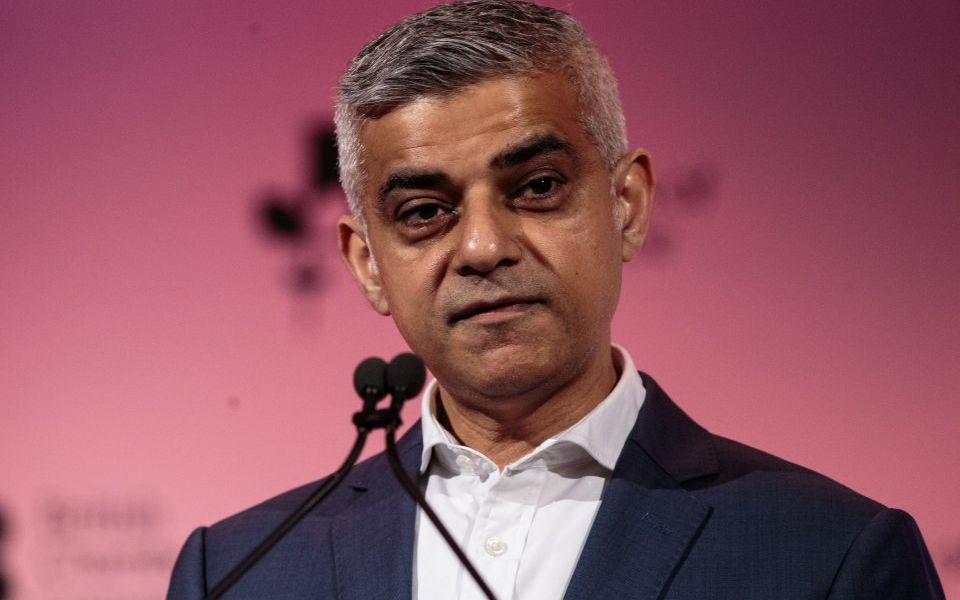 Data from a You Gov poll for December showed Khan had a net approval rating of minus one.

The poll of 1,000 people, commissioned by City Hall, showed 32 per cent said they were satisfied and 33 per cent dissatisfied.

Read more: DEBATE: Is Sadiq Khan responsible for the ongoing delays to Crossrail?

Khan had always had a positive rating in City Hall polling until the December data.

A source said that more recent polling showed his approval rating was once again positive, but that the polls could not be released because of purdah imposed by the upcoming local elections.

The December poll showed 19 per cent were “very dissatisfied”, with the number climbing to 34 per cent among people 65 and over.

Khan's popularity has ebbed away since his 2016 election as he grapples with a series of difficult problems facing London.

Knife crime has spiked with last year the bloodiest for a decade in the capital with 135 killings.

The mayor has also been blamed in some quarters for the overrun of the Crossrail project which is now due to be delivered in 2021 at an estimated £1bn over budget.

He has also overseen the introduction of the ultra low emission zone for London – which charges drivers of polluting vehicles to enter central London – which has been criticised by his Tory opponents who argue it will penalise small businesses.