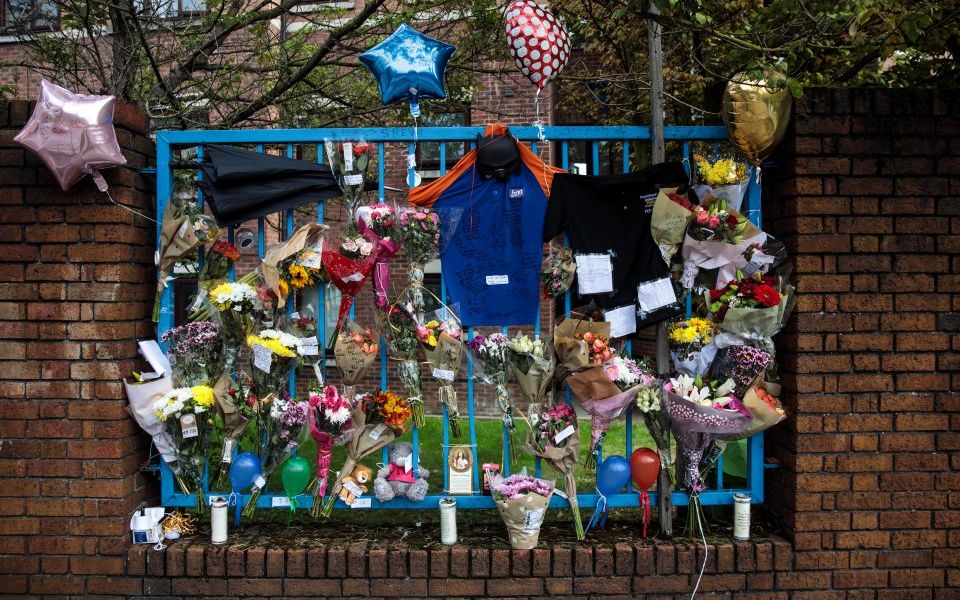 Mayor of London Sadiq Khan has said violent crime should be treated as a public health issue as he launched a new unit to tackle the problem that has engulfed the capital.

Khan has injected the new unit, which will be staffed with police officers, public health staff and local government, with an initial sum of £500,000 in the hope it will identify a long-term solution to the problem.

Latest figures show that the total number of offences involving a knife or bladed instrument and recorded by police in the year to March 2018 rose to 40,147, a seven-year-high.

The mayor said the initiative follows a similar approach taken in Glasgow, which was battling serious levels of violent crime that have since been reduced.

However, he said the causes of violent crime were "extremely complex" and that results would not be delivered "overnight".

"It’s clear we need to do more to support them in driving down not just knife crime, but all forms of violent crime," he said.

"The causes of violent crime are many years in the making and the solutions will take time. That’s why our new approach is focusing over the long-term. This unit is not a substitute for the investment our public services need if London is to significantly cut levels of violent crime.”

GLA conservative member Keith Prince said: "I am pleased that the mayor has finally woken up to what I have been saying all along. We need stronger enforcement such as more stop and search, which he refused to do at the start of his mayoralty, coupled with and holistic approach around young people."

However, Prince cast doubt over whether £500,000 would go very far, saying "serious money" was needed to tackle the issue.