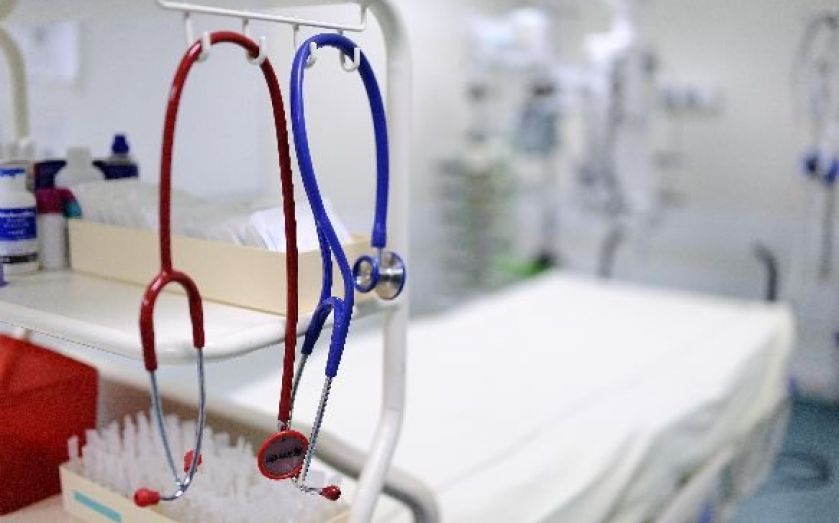 London and the south east have the lowest sickness rates in the UK, with 3.5 days per person lost annually according to the latest edition of the Sickness Absence Survey.
Overall levels of absence across the UK are at a record low of 2.1 per cent, equivalent to 4.9 days, with London and the south east dropping to 1.5 per cent.
The data, published by manufacturers’ organisation EEF and business consultancy Jelf, shows that while the number of days lost to sickness has gone down in 2013, almost two fifths of companies reporting an increase in long term absences in the last two years.
According to the survey, stress and other mental health-related disorders have shown the biggest increase in long-term absence, with more than 50 per cent of companies reporting it as a cause. This constitutes an increase of seven per cent in the last five years.
This comes even as companies are investing more in managing sickness absence, but are reporting ongoing concerns with the ‘Fit Note’ scheme, introduced in 2010 to replace the sick note, and the quality of GP advice.
Professor Sayeed Khan, Chief Medical Adviser at EEF:

Despite employers increasing investment in managing sickness absence and providing their employees with more health-related benefits, the improvement in overall absence rates has more or less now plateaued. From now on the focus has to be on reducing long-term absence, which is only going to happen if we up our game.