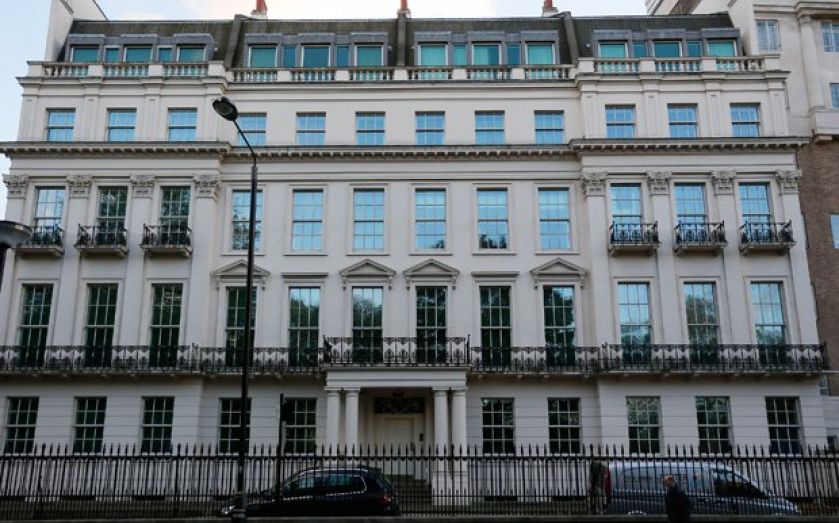 We thought the rate of house price growth in London was extreme – but new figures show it has been outpaced by that in Dublin.

House prices in the Irish capital grew by 25.1 per cent in the year to August, easily outstripping London's 19.1 per cent rise.

The two markets are, of course, coming at this from very different perspectives and for Dublin this is a return to growth.

The city's property market was hit hard by the financial crisis, enduring prologed periods of negative growth. Back in early 2010, London was already growing at 11.2 per cent annualised while Dublin's prices were falling 23.5 per cent.

Ireland as a whole also decended into the abyss, with prices falling 17.7 per cent in the same period.

Dublin didn't start growing again until January 2013, and the rest of Ireland only began to recover in January 2014.

The Irish market grew by 0.8 per cent in August, and 5.6 per cent annually, further illustrating the extent to which Dublin (5.5 per cent and 25.1 per cent) is driving the recovery.

As the chart shows, prices excluding Dublin are growing far more slowly than the other series.

Both the ONS and CSO use the same methology to adjust the indexes, allowing for comparison.

Ireland's economy has been recovering recently and doing better than many other Eurozone nations. GDP groth was an annualised 7.7 per cent in the second quarter of 2014, although unemployment remains high.

Still, it would be fair to say London's house prices have continued to rise strongly, with the average price of a property in the capital passing £500,000 for the first time, according to the ONS.