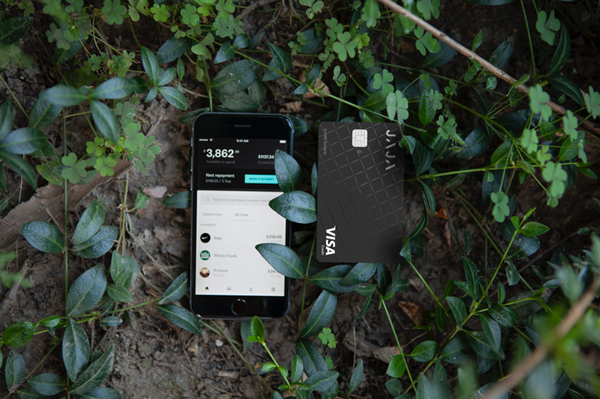 Credit card fintech startup Jaja Finance has today confirmed the final close of its £3.5m crowdfunding round, boosted by an additional £1.5m from Celeres Investments.

The £5m intake adds to an earlier £4.4m raised in seed funding last year, backed by Blystad Group and Pollen Street Capital among others. More than 1,000 private investors took part in the crowdfunding raise on Seedrs.

Jaja co-founder Kyrre Riksen told City A.M. the startup plans to use the funding to launch its credit card product and increase hiring at its London office, with a target of 45 in-house staff by the end of 2019.

The platform started onboarding users from its waiting list this month to trial its mobile-only credit card product, disrupting a market in fintech that has previously been dominated by rival bank Tandem.

Riksen said the startup will pursue a full banking licence in the future, but for now it is focused on the credit sector.

"There’s been a lot of innovation on the debit side, from startups like Monzo and Revolut," said Riksen.

"[But] there’s not been much innovation in the credit space. I believe a lot of people are shying away from the challenge of monitoring a portfolio and a funding line. We've chosen to invest in a team that’s well equipped to handle these things."

"It’s not only the fintech side, but also a robust operational team that is needed to manage credit sustainably," he added.

Jaja has also been pursuing partnership deals alongside developing its credit card, and intends to white label its technology platform as another source of revenue. The startup began trialling its technology in stealth mode in a retail environment last year, allowing it to work out bugs before opening up to the masses.