London 2050: Devolve powers to the capital to tackle its £1.3 trillion infrastructure challenge 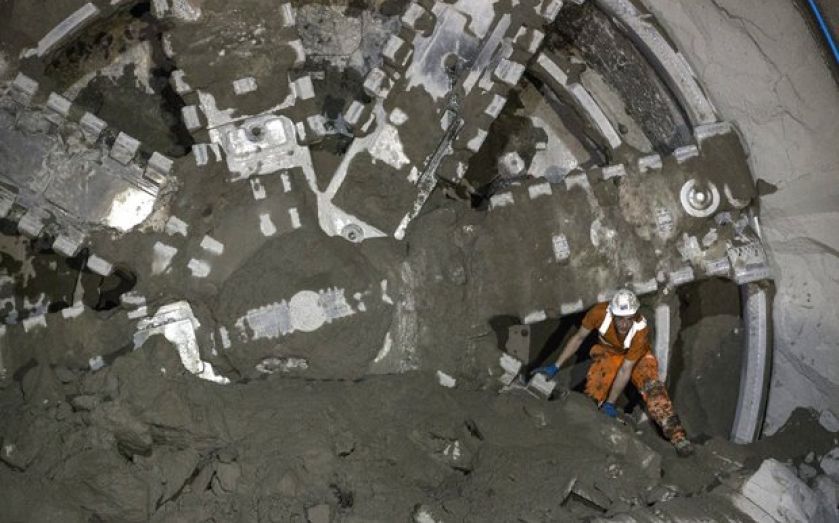 IN THE next few months, a record will be broken: London’s population will rise above 8.6m, the highest since records began. And the capital’s phenomenal growth isn’t expected to slow any time soon. According to projections by the Greater London Authority, the city’s population could increase to 11m by 2050.

But for all London’s current attractiveness, its long-term success cannot be assured unless we have a strategic vision for the future now. That is why, yesterday, the mayor launched a new report, setting out for the first time the infrastructure requirements for a city that is growing by the equivalent of two busy Tube trains every week. It’s a vision to take London to 2050.

With a price tag of some £1.3 trillion, the London infrastructure plan, developed with Arup, calls for a step change in the planning, funding and delivery of infrastructure for London. Housing and transport between them represent nearly four fifths of the investment needed to 2050. They are estimated to have a funding gap of close to £135bn. More than 1.5m new homes with a cost of around £550bn are required. The report calls for a major package of investment in rail, Tube, road and aviation capacity, estimated at more than £450bn. Demand for public transport is forecast to increase by 50 per cent in total by 2050, with demand for Underground and rail services likely to rise by 60 and 80 per cent respectively. The pressure on London’s airport capacity hardly needs restating.

But population growth will have other implications. To decentralise and green our energy supply and avoid a power crunch will take £4bn of investment every year. An increasing school-age population means more than 600 new schools and colleges need to be built. And then there’s investment in our water supply, green spaces and digital connectivity. All this will require planning and delivery on an unprecedented scale.

The report is not all about tunnels, railways and power transmission, however. Cleaner air, and places for Londoners to walk and cycle are central to the mayor’s vision of the sort of city he wants to create. As recent opinion polls show, a major increase in housing provision would address one of the most pressing needs of Londoners.

But for the plan to have the maximum chance of success, the mayor and London boroughs will need to be given greater control of London’s local taxes and to have much more say in how key utilities are planned and delivered. Crucially, this will require fiscal devolution from Whitehall. That won’t be easy. A hundred years ago, just 5 per cent of councils’ income came from central government. Today that figure is closer to 75 per cent.

London competes in a never-ending race to attract global talent and investment. Other cities will be closely watching how the plan evolves. And for once, we are ahead of the game. Only a concerted, properly resourced infrastructure vision, combined with proper devolution of tax raising powers can secure the economic success of the city. That would be a great legacy to leave our children – and the 11 millionth Londoner scheduled to arrive in a little over 30 years’ time.