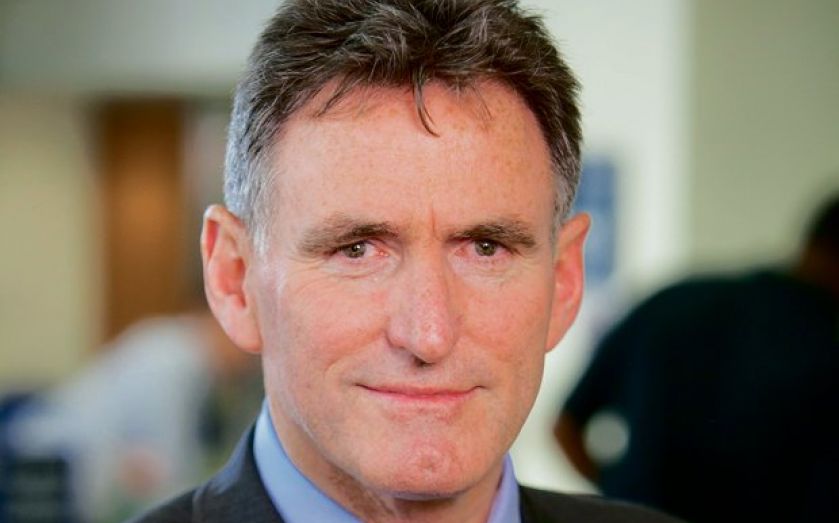 RBS and Lloyds Banking Group were yesterday hit by a combined £90m worth of fines from regulators in the UK and US.

Lloyds was asked to pay £28m for “serious failings” in relation to bonus schemes for sales staff, marking the largest fine that the Financial Conduct Authority or its predecessor, the Financial Services Authority, has imposed for retail conduct failings.

Meanwhile, RBS admitted it broke US sanctions on sending money to countries including Iran, Cuba, Sudan and Burma from 2002 to 2009 and yesterday agreed to pay the authorities $100m (£61m).

The bailed-out bank admitted involvement in more than 3,500 transactions valued at $523m, and said it “acknowledges and deeply regrets these failings.”

“Our continued objective is to create higher standards for ethics and accountability at large banks. That will not happen overnight, but through a sustained effort – including strong enforcement of our anti-money laundering laws,” said DFS boss Benjamin Lawsky. “RBS took an important step by terminating a number of individual employees who engaged in misconduct.”

RBS has fired at least two staff including its head of global banking services for Asia, Middle East and Africa and the head of the money laundering prevention unit for corporate markets.