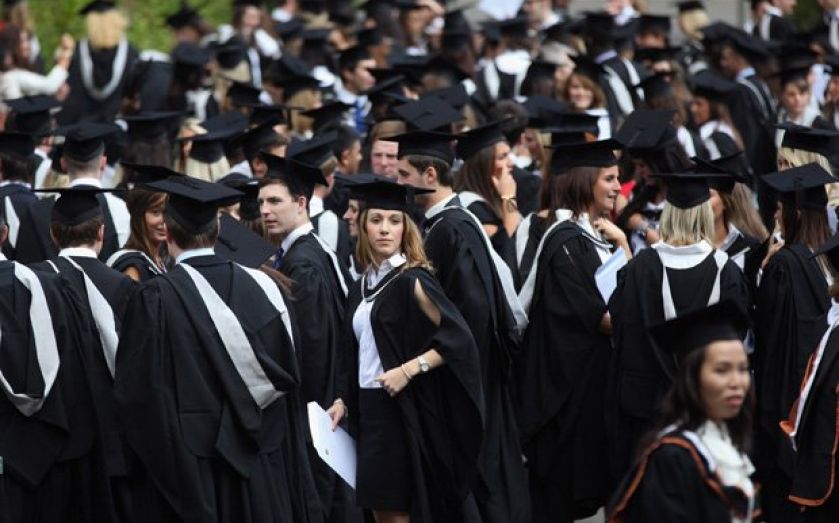 Liberty Living has scrapped its plans for a listing on London’s main market less than a month after announcing its intentions, citing adverse market conditions.

Liberty is a brand of the Dublin-listed student property fund Brandeaux, which was forced to suspend its shares last summer after it was overwhelmed by redemption requests by investors.

“This decision has been reached due to adverse public market conditions and despite a positive response to the company and its underlying portfolio from prospective investors,” Liberty Living said yesterday. Liberty, one of the UK’s largest student housing providers, runs 42 student residences in 17 UK cities.

The cancellation follows those of Fat Face and Wizz Air, both pulled due to market worries recently, and disappointing debuts from Saga and Card Factory, which traded below their issue prices.

“The outlook for Liberty Living’s business remains very positive, with current reservation levels of 90 per cent for the 2014/2015 academic year, and its operations remain unaffected by the decision not to proceed with an initial public offering,” added Liberty.