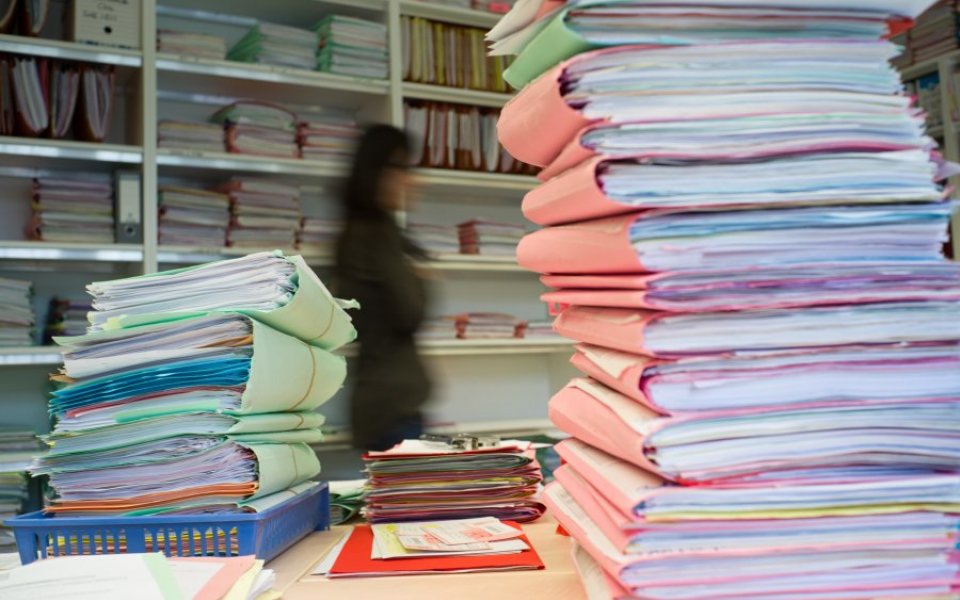 A spokesperson for Slater and Gordon confirmed to City A.M. today:

As part of a review of our property portfolio Slater and Gordon has begun assessing the feasibility of closing two of our offices, Failsworth and Derby.

During this process we will work closely with all staff who will be impacted if a decision is made not to renew our lease on the site.

All staff affected have been made aware there is the possibility of redundancy. Understandably, this can be unsettling for staff, but we will, where possible, help individuals find other opportunities within the Slater and Gordon Group.

As always, our commitment is to ensure that our clients are not impacted during this process and we will ensure that they continue to receive the world class legal services they would expect from us.

There are 37 jobs on the line at the Failsworth office and 14 at the Derby office.

Slater and Gordon, which is listed on the stock exchange in Australia, branched out into the UK in 2012, when it bought Russell Jones and Walker and acquired an Alternative Business Structure (ABS) licence from the Solicitors Regulation Authority.

The firm, which found itself in the spotlight last year when it purchased from Quindell – as it was then known – its professional services branch, was particularly badly hit by last November's Autumn Statement, in which George Osborne revealed changes that would make it more difficult to claim for injuries caused by road traffic accidents.

Slater and Gordon's share price fell by 51.4 per cent the day after the announcement was made.

Slater and Gordon is not the only legal firm to find itself in difficulty recently. Last November, legal services provider Parabis Group, which was the first ABS with private equity backing, went into administration.