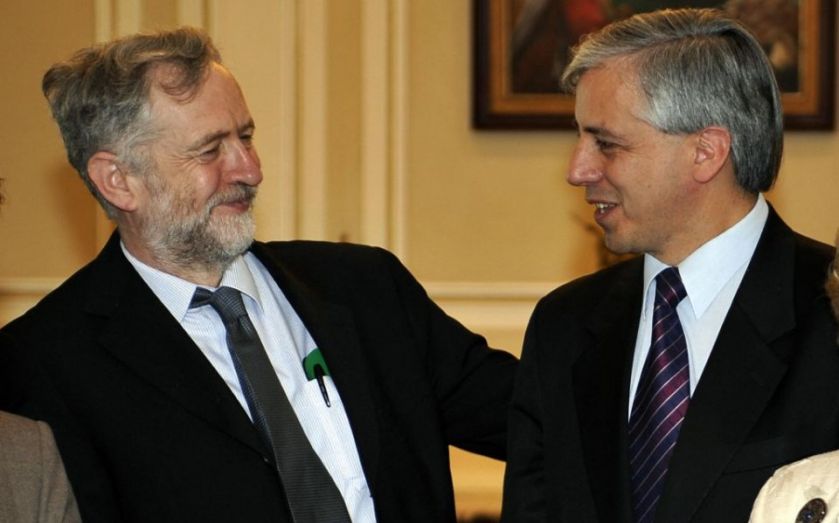 Jeremy Corbyn has joined the race for the Labour leadership on a "clear anti-austerity platform", becoming the left-wing candidate vying to succeed Ed Miliband.

He becomes the fifth candidate in the race, joining favourite Andy Burnham, along with Yvette Cooper, Liz Kendall and Mary Creagh.

Each candidate needs 35 MPs' support in order to be placed on the ballot paper for leadership.

Read more: Who is the most pro-business Labour candidate?

Corbyn is known for being to the left of the Labour party, and is a member of the Socialist Campaign Group. The backbench MP opposed the Iraq war and has campaigned for nuclear disarmament.

In 2015, he was one of 16 signatories of an open letter to Ed Miliband, calling on the leader to commit to oppose further austery, take rail franchises back into public ownership and strengthen collective bargaining arrangements.

This decision to stand is in response to an overwhelming call by Labour members who want to see a broader range of candidates and a thorough debate about the future of the party. I am standing to give Labour party members a voice in this debate.

He said the four candidates already standing did not offer a clear choice, claiming they are too similar. He said:

They are not offering a clear enough alternative on the economic strategy and austerity, and our attitude to welfare expenditure. We think the left members of the party need to have a chance of a debate.