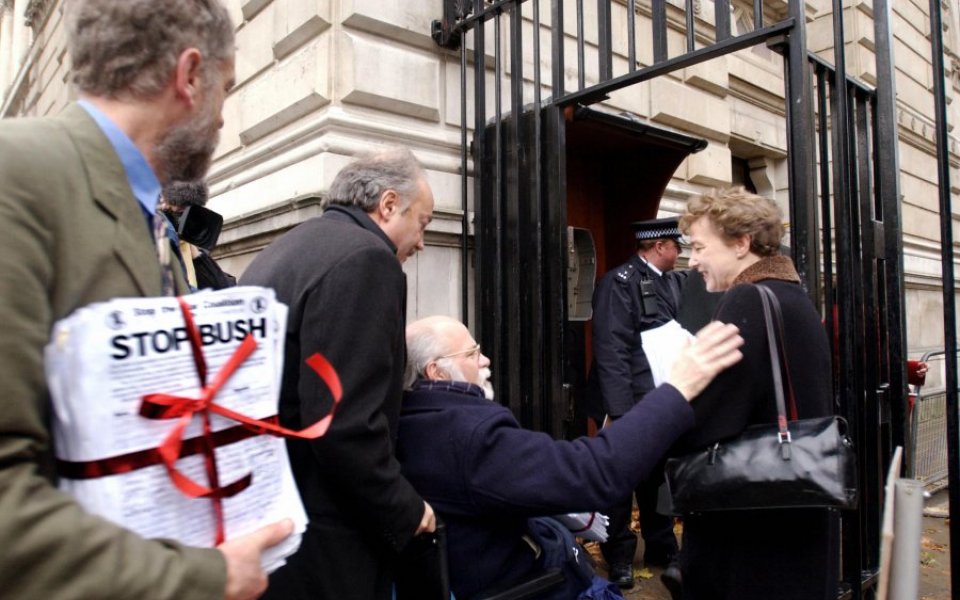 Labour leader Jeremy Corbyn is planning to attend a Christmas dinner fundraiser for Stop the War coalition, a move which has attracted much controversy even from within his own party.

Corbyn is billed as a "special guest" for an event, which will be held tonight at EV Restaurant at 6:30pm. Other guests will include campaigner Andrew Murray left-wing activist Lindsey German and the musician Brian Eno.

The Labour leader this week responded to calls that he should not attend by saying "I'll attend all things on my diary".

Corbyn served as chair of Stop the War coalition until September this year, when he stepped back from the role after being elected as leader of the Labour party.

A number of Labour MPs, including former front benchers Emma Reynolds and Caroline Flint have said that their leader should not attend the event, while former home secretary Alan Johnson has called on Corbyn to back away from the group altogether.

Earlier this week Green party leader Caroline Lucas stepped down as patron of the organisation, saying she found herself unable to support the group's "recent positions".

Read more: Out-of-touch Corbyn is way out of his depth

The group has grown controversial after refusing to let Syrians speak at a debate on whether the UK should begin airstrikes in Syria. Stop the War is also thought to have campaigned against some Labour MPs who backed the air strikes.

Tickets to the event sold at a standard rate of £50, while a "solidarity" ticket could be purchased for £75. Billed entertainment is Dmitri van Zwanenberg, who the organisation describes as a "busker with a yellow violin".