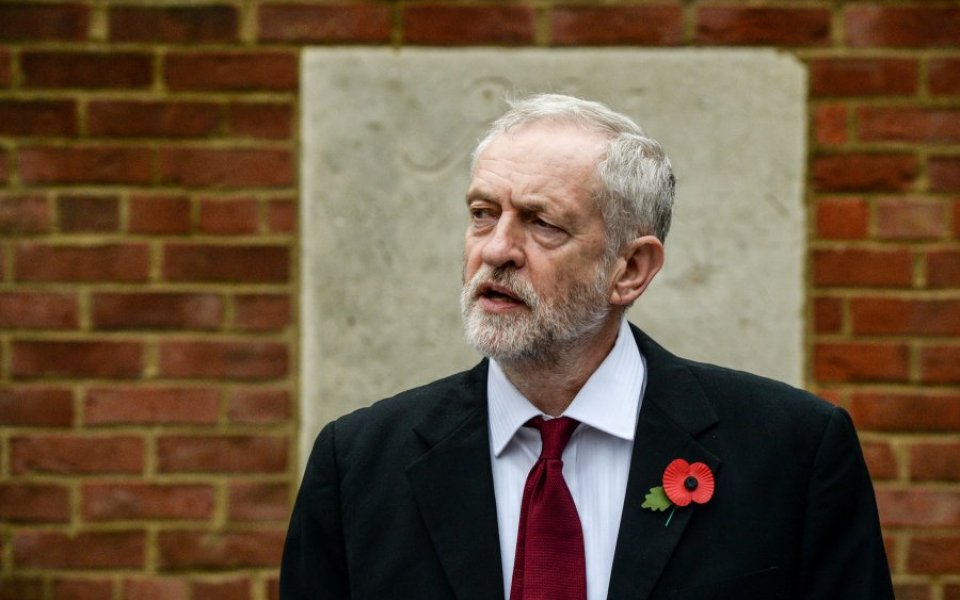 The renewed air strikes by France in Syria in the aftermath of Friday's tragic attacks in Paris will "probably not" make a difference, according to Labour leader Jeremy Corbyn.

While condemning the "appalling" attacks, Corbyn said a political settlement must be reached in Syria in order to overcome the Islamic State, and that bombings will bring no resolution to the ISIS threat.

Speaking to ITV's Lorraine, Corbyn said progress had been made in talks over the weekend, but more needed to be done. He added:

One war doesn't necessarily bring about peace, it often can bring yet more conflict, more mayhem and more loss.

The political talks and settlement will be very difficult to achieve, Labour's leader added.

Corbyn's comments came after more than 130 people were killed in Paris in a series of attacks, with many hundreds more left injured.

French President Francois Hollande has called the attacks an "act of war".

The G20 group of nations are meeting today in Turkey to discuss the threat of ISIS, as well as the ongoing migrant crisis stemming from the conflict in Syria.

Read more: Government to up security spend in fight against Islamic State

Prime Minister David Cameron said Friday's attacks underline the threat that "we all face", while he and other G20 nation leaders said "important steps" to cut off funding for terror groups had been made.

Cameron also said it seems "obvious" that most Syrians would not support Assad after he barrel bombed his own people.

However, French Prime Minister Manuel Valls said to RTL radio: "We know that more attacks are being prepared, not just against France but also against other European countries."