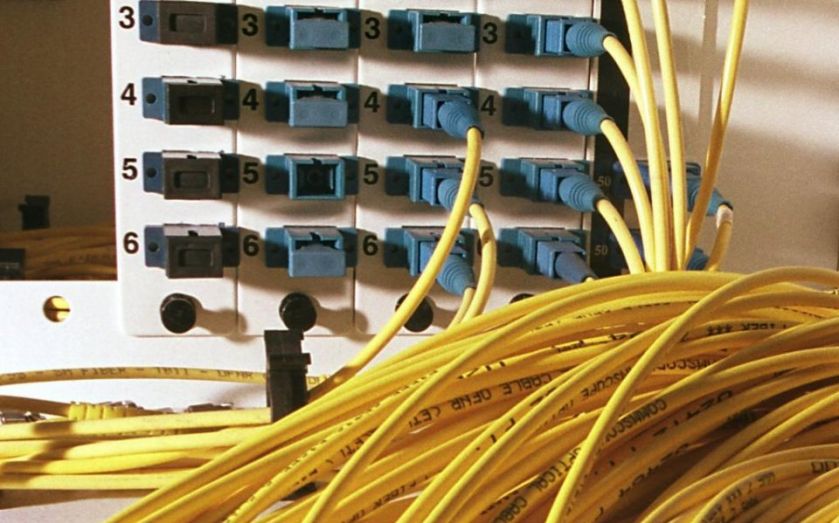 KKR bought the stake from funds managed by investment firm Newlight Partners and Mubadala, the UAE sovereign wealth fund. The companies have not announced the details of the deal, but it is understood to be worth £500m.

Hyperoptic, provides gigabit broadband – services offering a speed of one gigabit per second or more – to almost 400,000 homes and businesses in the UK, and runs a full fibre broadband network covering 43 towns and cities across the country. .

The company will continue to led by chief executive Dana Tobak and executive chairman Boris Ivanovic, it said.

“We are incredibly grateful to Newlight and Mubadala for their unwavering support and significant contributions to the success of Hyperoptic. Currently, only eight per cent of the UK has access to full fibre and less than half of that to symmetrical gigabit services,” Tobak said.

“We are confident that with the support of KKR and their significant expertise enabling high-growth businesses, our ambitious infrastructure plans to build our hyperfast network out to two million homes by 2021 and five million by 2024 will be realised,” he added.

“The business is strongly positioned to meet the growing demand for full-fibre services in the UK through further investment and national roll-out, supporting housing development and renovation,” they added.

Superfast broadband is now available across 95 per cent of the UK, according to data from Ofcom, but only seven per cent of the country has access to full-fibre networks. Full-fibre broadband generates a more reliable connection than standard networks.