Kingfisher profits knocked by foreign exchange volatility, but share price is up nonetheless 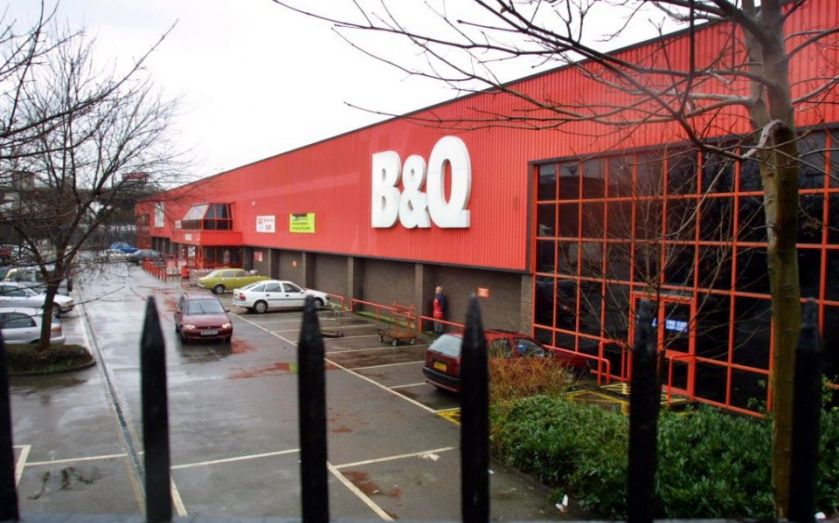 Currency volatility did Kingfisher no favours in the first quarter of 2015, but investors have not been put off.

Sales for the company, which owns B&Q, rose slightly by 0.8 per cent to £2.6m during the first three months of the year. Retail profit was also up by 1.4 per cent at £150m in constant currencies.
While the results show an improvement from 2014, they could have been even better without currency volatility. The company said it was affected by £10m adverse foreign exchange movements of profits.
On the other hand, the unsettled political and economic situation in Russia helped increase demand for home improvement and DIY goods.
Overall, investors were impressed by the news and share price went up by 3.05 per cent to £3.78 in morning trading.

Today's reaction continues a positive trend for the company, whose shares have been heading up ever since Véronique Laury took over from Sir Ian Cheshire as chief executive in autumn last year.
At the time, the company was going through a rough patch as sales were lower than expected and profits were declining.

The company has already made changes since Laury joined – in December last year, it sold off its B&Q business in China for £140m to Wumei Holdings. B&Q first opened its doors in the country in 1999 but found demand for DIY has yet to take off as it has in western markets.

Véronique Laury, Kingfisher Chief Executive Officer, remains optimistic, claiming the company had made a “solid start” to the year,

We have made a solid start to the year against strong comparatives. In the UK, B&Q continued to grow sales volumes and Screwfix delivered an excellent performance, opening its 400th store in May. In France, our businesses performed broadly in line with the market.

Kingfisher experienced some turbulence in the first quarter due to currency changes, but positive investor sentiment is too strong to be knocked at this point.
Share
Tags: Company Kingfisher