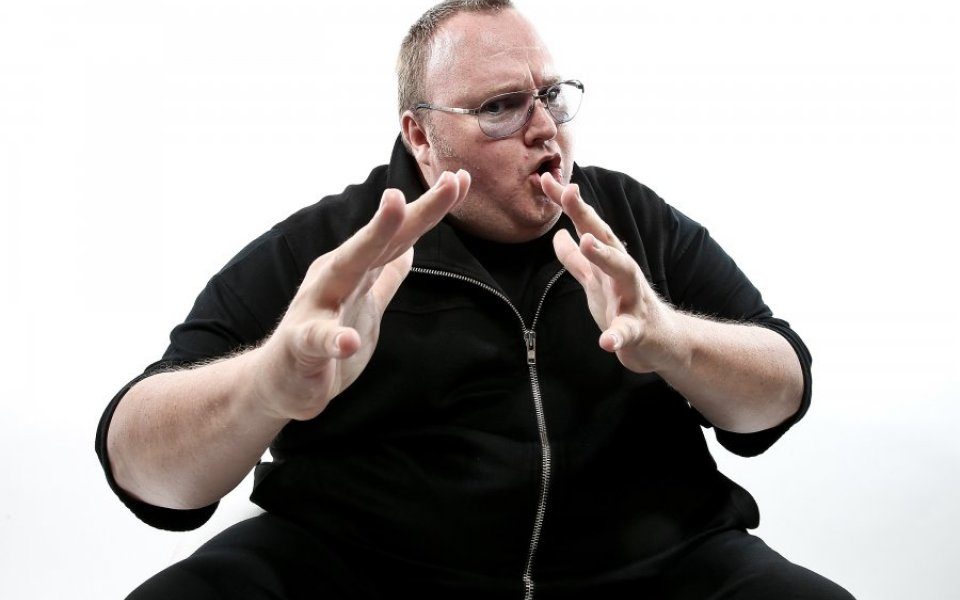 Not usually one to understate things, Megaupload founder Kim Dotcom was unusually muted when he tweeted overnight that "this is my weirdest Xmas ever" – shortly before a New Zealand court ruled that he can be extradited to the US to face trial on charges of copyright infringement, racketeering and money laundering.

Dotcom (born Kim Schmitz), has been accused by US authorities of costing content providers – film studios and record labels – more than $500m (£337m): the site he created allowed users to share content for others to download. However, the site was shut down in 2012 by the US.

Dotcom, who describes himself as an "internet freedom fighter", was granted residency in New Zealand in 2010, and has always maintained he wasn't responsible for any copyright infringements.

He is unlikely to be taken to the US immediately. Local radio station Radio NZ reported today that following the ruling, it is now up to New Zealand justice minister Amy Adams to endorse the court's decision – and added that Dotcom still has the right to appeal the court's decision.

This morning, Dotcom's mood appeared to cycle between upbeat and pessimistic.

"My team and I just had a good read of today's court decision. It's weak and a Christmas gift in disguise. Woohoo!! #Appeal," he tweeted.

Shortly afterwards, he added a poll to his Twitter page asking readers whether he should be extradited. Some 85 per cent of respondents voted "no".

Do you think I should be extradited to the United States?