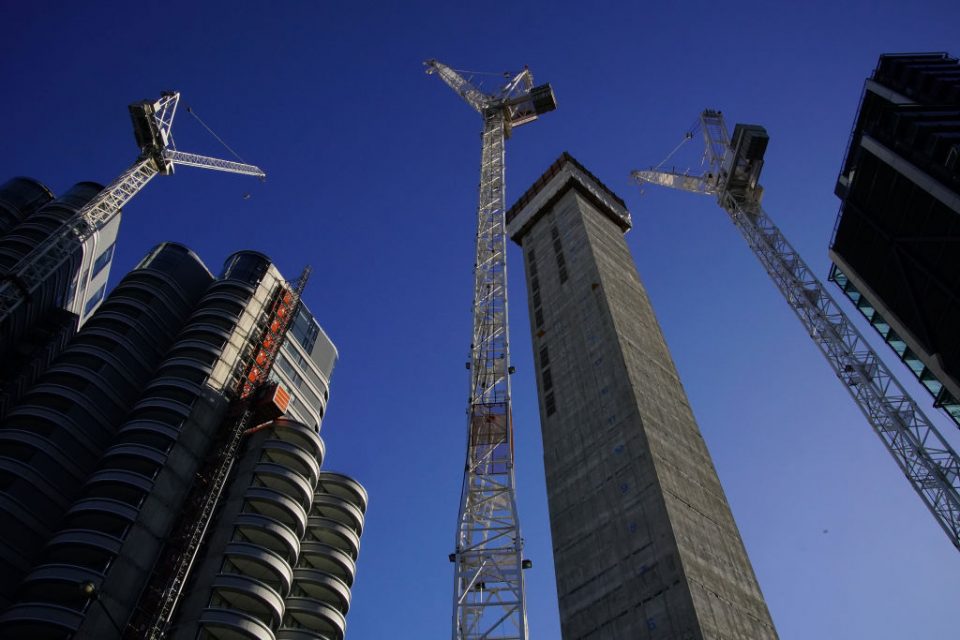 The lenders of construction outsourcer Kier Group are said to be trying to offload its debt to hedge funds, in a sign they think the risk of another corporate collapse in the embattled sector is increasing.

HSBC and other lenders to the troubled FTSE 250 company are reportedly marketing the debt for as little as 70p in the pound, as they try to cut their losses in case the firm meets the same fate as fellow outsourcer Carillion.

Hedge funds, who specialise in distressed debt, are circling the sale in the hope they can use the debt to take control of the firm, according to the Telegraph.

Kier is one of the country’s biggest builders of roads, schools and railways, and carries out a significant amount of work for the government.

A Cabinet Office spokesman said: “We monitor all our strategic suppliers closely and government officials meet with them all regularly to discuss their financial and strategic situation as well as to discuss the performance of Government contracts.”

The situation reminded City commentators more of Interserve, which fell into administration earlier this year but continued trading via a rescue deal, than Carillion, which collapsed entirely in early 2018.

Interserve’s administration was precipitated by a vicious power struggle between the firm’s leadership and US hedge fund Coltrane Asset Management, which was its largest shareholder.

Coltrane rejected a rescue plan, which placed Interserve under the control of its lenders, which included distressed debt specialists including Cerberus and Emerald. It caused the outsourcer to delist from the FTSE 250.

Kier holds millions of pounds-worth of contracts on the HS2 rail project and Hinkley Point C nuclear reactor projects. However, its stock has plummeted in the last year amid repeated profit warnings and the exit of former chief executive Haydn Mursell earlier this year.