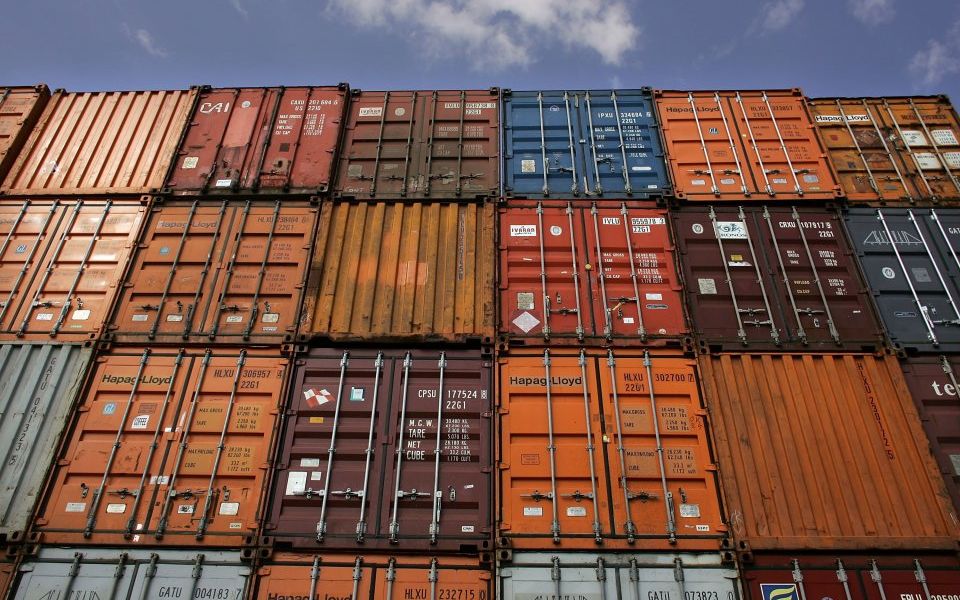 The threat of global trade wars continued to weigh on sentiment towards Chinese equities during July. However, US stocks have remained resilient. President Trump has always said that America could withstand a trade war easier than most thought and the market, at least so far, appears to be in agreement.

Mr Trump believes that because China exports so much more to the US than it receives any drop in trade between the two will hit China harder. Yet many American manufacturers depend on Chinese-made goods or components. The trade war threatens to increase the price of these or eliminate them from supply chains meaning that some US-made products could also disappear from shelves.

Yet there are hopes that President Trump will not want to cause too much of a sell-off in markets ahead of the midterm elections, which are due to be held in November. In the meantime the vital signs of the US remain strong. Retail sales and industrial production numbers remain robust and the initial signs from second quarter earnings season are encouraging. Investors are busy trying to unpick what effect corporate tax cuts have had on earnings, a largely one-off uplift, from underlying growth.

Nonetheless, sentiment remains positive and US equity funds enjoyed another positive month, although the tech sector suffered a setback as Facebook revealed disappointing second-quarter earnings and future forecasts. Shares fell 24% in the immediate aftermath as the company revealed it expected a significant slowdown in user growth for the rest of 2018.

Closer to home, the tortuous saga of the UK’s attempt to leave the European Union continued to weigh on the pound, alongside surprisingly weak June retail sales and soft inflation data. This provided a lift for overseas-earning companies whose profits are boosted from a weak sterling, as well as overseas sectors and funds without currency hedging in place. More domestically-orientated shares performed less well, which weighed on a number of UK smaller companies funds.

In Europe shares enjoyed a boost as a “new phase” of trade relations between the US and the European Union (EU) was hailed. US President Donald Trump and European Commission Chief Jean-Claude Juncker announced that they would work towards zero tariffs and increase trade in services and agriculture between the US and EU, although no agreement was reached on German car exports.

With the major exception of China, investor sentiment towards emerging markets improved having deteriorated markedly in June. Latin American funds in particular rebounded having lost considerable ground in May. Meanwhile, gold remained out of favour amid a strong US dollar and the prospect of higher interest rates in the US.

Turning to bond markets, speculation that Japan may shift its ultra-loose monetary policy pushed most developed market government yields higher and prices lower: higher rates in Japan may reduce demand for global assets as the billions of yen that fled the country’s negative-yielding monetary policy two years ago may now return home. High Yield was one of the few fixed income asset classes to deliver positive returns, mainly in the US and Asia. US corporate earnings have come so far mostly above expectations, and at the same time defaults are expected to drop.

Although investors should be aware past performance is not a reliable indicator of future results, here are the top and bottom ten Investment Association funds and sectors for July 2018 in full:

Past performance is not a reliable indicator of future returns. Figures are shown on a % total return basis, bid to bid price with net income reinvested; Source: FE Analytics, data for July 2018: 30/06/2018 to 31/07/2018. Onshore and retail open-ended funds only.

This article is not personal advice based on your circumstances. No news or research item is a personal recommendation to deal. Investors should be aware that past performance is not a reliable indicator of future results and that the price of shares and other investments, and the income derived from them, may fall as well as rise and the amount realised may be less than the original sum invested. Investment decisions in collective funds should only be made after reading the Key Investor Information Document or Key Information Document, Supplementary Information Document and/or Prospectus. If you are unsure of the suitability of your investment please seek professional advice.