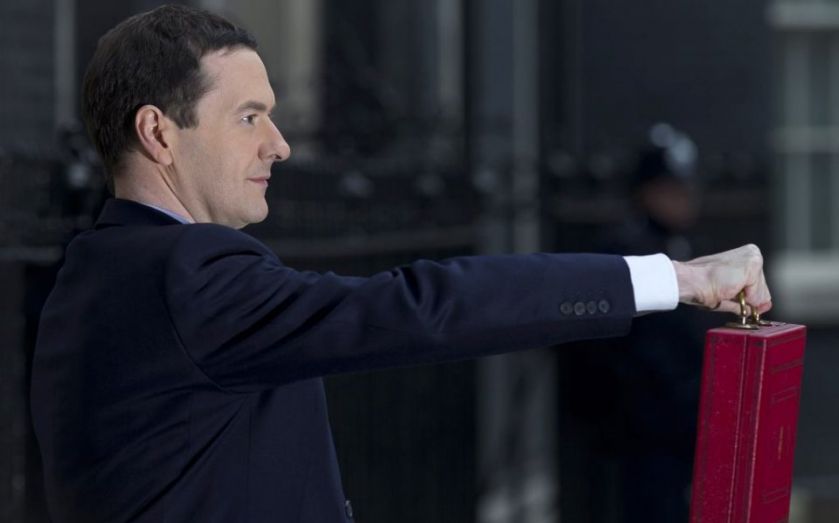 Chancellor George Osborne, as part of the emergency Budget, has announced the government will publish a green paper looking at further reform and making pensions more like ISAs.

The truth is Britain isn’t saving enough and that’s something we need to fix in our economy too.

While we’ve taken important steps with our new single tier pension and generous new ISA, I am open to further radical change.

Osborne said that “pensions could be taxed like ISAs”, whereby people have tax-free retirement pots that are topped-up by the government.

This idea, and others like it, need careful and public consideration before we take any steps. So I am today publishing a Green Paper that asks questions, invites views, and takes care not to pre-judge the answer.

Read more: Everything you need to know about the 2015 July Budget

The chancellor has also reiterated his support for more choice for the retired:

Our pension reforms have given huge freedom to people who've worked hard and saved hard all their lives – and many thousands are, with the free guidance service we offer, making use of those freedoms to access their savings instead of buying annuities.

Osborne, now favourite to be the next Conservative leader, further stated the governments pledge of protecting pensioner benefits from the £12bn in welfare cuts:

We will honour the commitments we made to uprate the state pension by the triple lock and protect the other pensioner benefits.