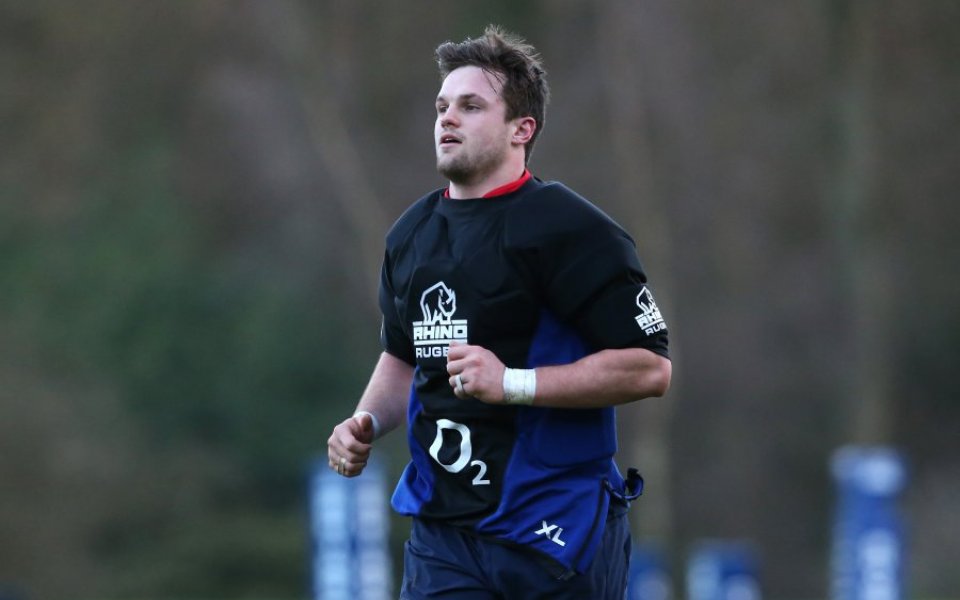 England head coach Eddie Jones has hinted that he may be tempted to shuffle his pack for Sunday’s Six Nations showdown with perennial strugglers Italy in Rome.

The Red Rose opened their championship account with victory over Scotland at Murrayfield on Saturday and are one of two teams, alongside France, still capable of winning the Grand Slam.

But despite their opening day success, Jones has suggested that factors at the Stadio Olimpico may be conducive to greater speed up front, which could open the door to Harlequins back-rower Jack Clifford, who made his debut from the bench at Murrayfield.

“We’ll pick the best 23 to play against Italy and the conditions in Italy will be different, so the squad will be slightly different,” said Jones.

“The playing conditions will be considerably different. They will be warmer, a faster pitch, different referee so I am anticipating we will be able to get our attack going a lot quicker than we did against Scotland.

“I’ve said it’s going to be a faster game so we could pick a faster pack.”

The Azzurri began their Six Nations campaign with a narrow 23-21 defeat to France in Paris, which saw loose forward Sergio Parisse fluff a last-gasp drop-goal attempt, and Jones is wary of Italy’s threat.

“Italy have some young players and they traditionally play that European style of game, heavily focused around their eight and nine, their marquee players,” added Jones.

“The half-back Edoardo Gori is an outstanding player. Parisse, if he was playing for New Zealand, would be rated one of the best in the world.

“They’re obviously guys we have got to be very careful of. And they’ve got some good young players coming through.”