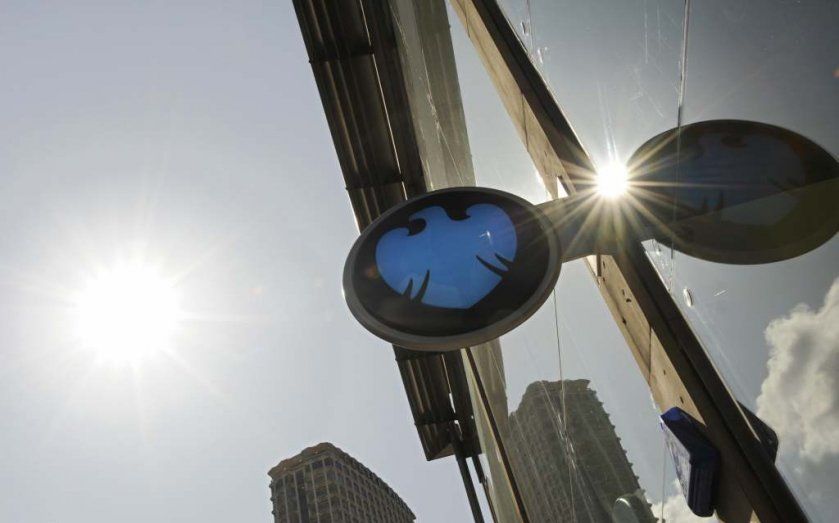 It's been just a couple of days since the traditional back to work season kicked off and already Barclays' boss John McFarlane has ruffled a few feathers with a memo sent to staff hinting at a cull.

In a welcome back note sent to all Barclays staff this morning, City A.M. understands that the man famously dubbed "Mac the Knife" because of his ruthless approach to cutting back staff said "tough calls" would have to be made in the near future.

Staff have been on tenterhooks since McFarlane's knife first swung at the start of July, when he fired chief executive Antony Jenkins, with chairman Sir Mike Rake saying new leadership was required to "accelerate the pace of execution going forward".

The executions certainly seemed to speed up thereafter: Rake announced his departure exactly a week later.

At the end of the month, McFarlane set out a three-point plan to strengthen the bank, again saying "there's a lot we can do to accelerate our progress". The strategy includes focusing on our "core" franchise", delivering better shareholder value and instilling a higher "performance ethic" across the group.

Barclays is currently looking to cut around 7,000 jobs from the investment bank arm, but there has been speculation that it could shed as many as 30,000 roles in total.

The leaked memo was first reported by Bloomberg.