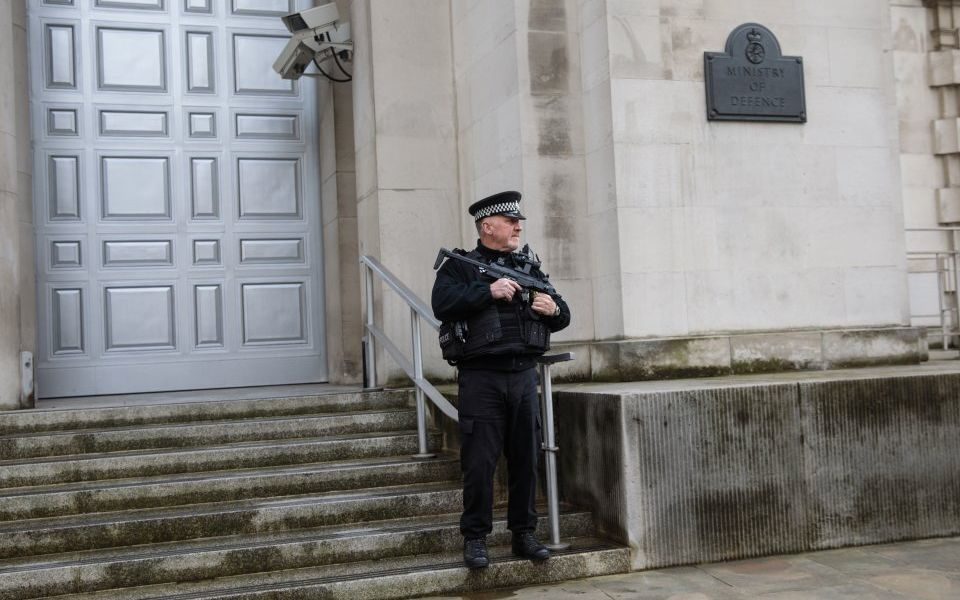 John Laing Infrastructure Fund’s (JLIF) board has agreed to a major acquisition deal this morning, giving a green light to a £1.4bn takeover for one of the UK’s largest infrastructure investors.

JLIF, which owns part of landmarks such as the Ministry of Defence headquarters, said it had received no competing proposals for the acquisition made by a consortium of funds for £1.4bn in early August.

The company added that directors at the fund also continued to unanimously recommended that JLIF shareholders should vote or procure votes in favour of the new deal.

Incoming investors Dalmore Capital Ltd and Equitix Investment Management Ltd, who have been acting as managers on behalf of certain funds, are offering 142.5p in total for each JLIF share.

The news comes after a tough 12 months for JLIF, as investors wobbled amid nationalisation threats from a possible Labour government and the collapse of Carillion.

However, late last month the firm reported that first-half profits more than doubled as net assets grew in the first six months of 2018.