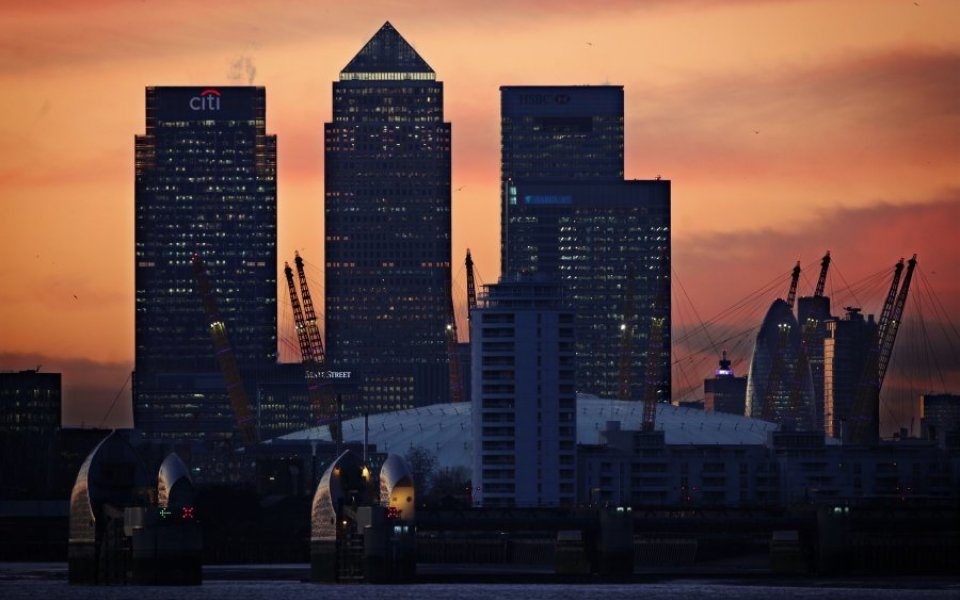 There's nothing worse than going into a job interview without quite knowing what you're in for. And given that City institutions are notoriously tough on their interviewees, going for a chat at City banks is particularly nerve-wracking.

But worry no more: careers website Glassdoor.com has listed some of the toughest questions its interviewers asked potential employees. So you can go in ready for anything they can throw at you…

Read more: Can your boss snoop on your emails? Not quite…