Jeremy Corbyn needs to change the Labour party to solve the 'crisis for its soul', says Tom Watson 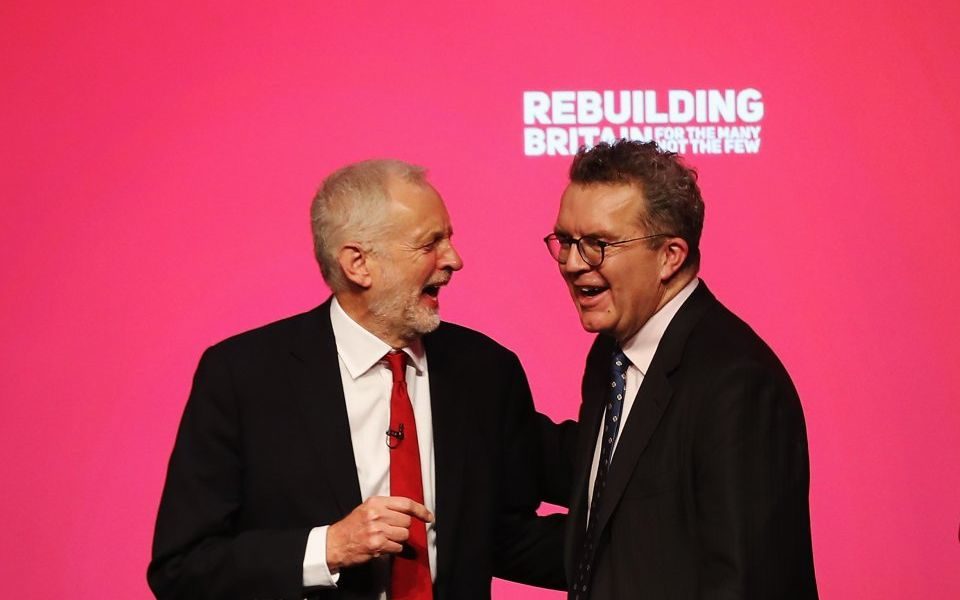 Tom Watson has said Jeremy Corbyn must change to resolve the "crisis for the soul of the Labour party” that has escalated with the loss of nine MPs to the Independent Group.

Labour's deputy leader warned that the party's approach to tackle anti-semitism in the party had "very patently…not been adequate", and that the loss of nine colleagues had been a "real blow" to the party, which he said needed to change "very, very rapidly".

"Of course Jeremy needs to understand that, if we're going to be in Number 10 he needs to change the Labour party.

"This week I've had 50 complaints of anti-semitism from my parliamentary colleagues that I've shared with Jeremy and for us to address that now, I think he needs to take a personal lead on examining those cases and, if necessary, recommending to our NEC what has to be done."

"There's almost a sort of crisis for the soul of the Labour party now and that means that everyone that cares about our future, whatever tradition they represent, has to find it within themselves to work more closely together."

Watson spoke out against comments made by shadow foreign secretary Emily Thornberry over the weekend, in which she said the nine defecting MPs – Chuka Umunna, Luciana Berger, Chris Leslie, Mike Gapes, Angela Smith, Ann Coffey, Gavin Shuker, Joan Ryan and Ian Austin (who has not joined the Independent Group) –  had "betrayed" their seats and would be "crushed" if by-elections were held in their constituencies.

She told a Labour rally in Broxtowe that she would rather die than join a new party.

He said he "might well" attend an upcoming rally for a second referendum.

"If Theresa May can't find it within herself to meet our red lines, closer economic union, then obviously our conference policy says that the next stage would be in favour of a people's vote," he said.