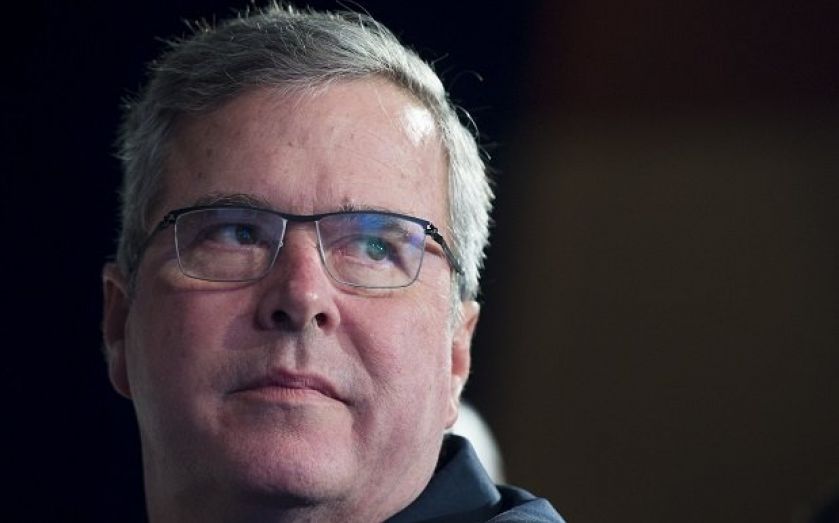 In further signs that he is preparing to run for the presidency of the United States former Florida governor Jeb Bush is leaving his position at Barclays bank, according to the Financial Times.

The brother of America's 43rd President George W. Bush recently announced that he would "actively explore the possibility of running for President of the United States".

The excitement surrounding this non-announcement set US commentators pens alight judging his record and chances of victory against likely Democratic nominee Hillary Clinton.

Bush's exit from Barclays is the first in what could be a series of reforms to his business affairs that would be necessary for his candidacy. Mitt Romney faced a barrage of criticism from opponents for his business interests with Bain Capital.

Intimate connections with business and finance could leave Bush's campaign open to the same sort of attacks, according to Bloomberg's Joshua Green.

However, Bush sought to head-off some of this criticism, telling a Florida TV station:

We’re creating jobs, we’re expanding business. I’m not ashamed of that at all. I think that practical experience is something that might be useful in Washington, DC.

The Republican establishment would dearly love to see Bush run and counter some of the party's more conservative and libertarian insurgents such as Senators Ted Cruz and Rand Paul.

Most Republican operatives had assumed Bush would not run for the nomination given his lack of campaigning activity and fund raising.

The race for the GOP nomination is set to be one of the most competitive yet with the number of likely candidates going into double digits. Bush could be an attractive prospect with a fiscally conservative record as governor of Florida, but his positions on immigration and education put him on the more liberal wing of the party.

In a recent ABC poll Bush was the front runner for the nomination on 14 per cent, followed by congressman Paul Ryan on 11 per cent and Kentucky Senator Rand Paul, who polled 10 per cent. However, these early polls owe more to name recognition than voting intention and the race remains wide open.