JD.com and other Chinese retailers slash iPhone prices in a bid to reverse poor sales 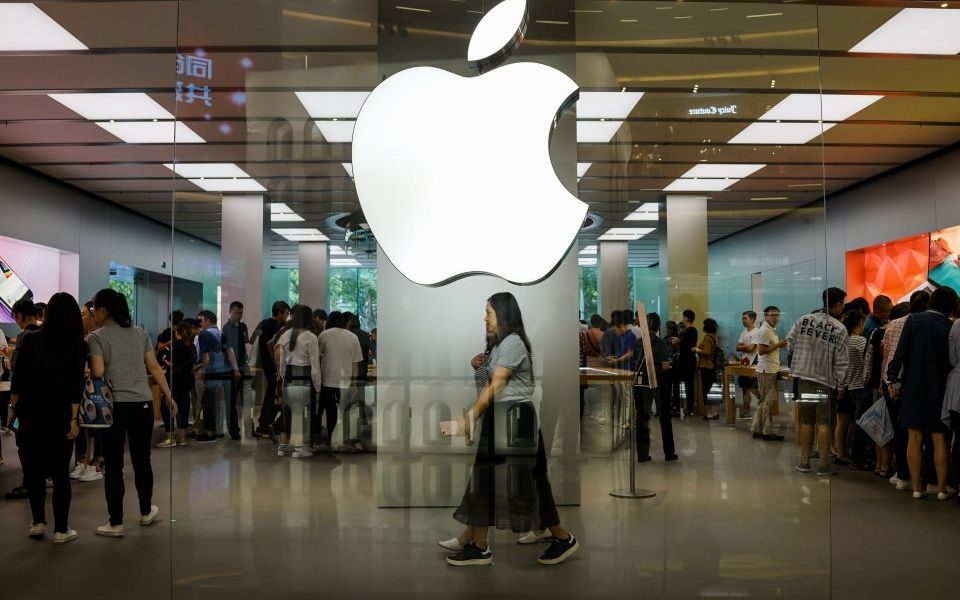 Some of China's biggest retailers have dropped the price of older iPhone models following weak demand for the phones.

iPhone resellers JD.com and Alibaba-backed Suning are among those to have cut the prices of the iPhone 8, 8 Plus and XR models by over a fifth in an attempt to boost sales.

Earlier this month Apple issued a profit warning for the first time since 2002, with figures 10 per cent below expectations, partly blaming falling sales in China for the slowdown.

The rare misstep from the company also sent shares in other major tech companies, including Amazon and Microsoft, falling.

In a letter to shareholders, Apple boss Tim Cook said: “In some developed markets, iPhone upgrades were also not as strong as we thought they would be.

“While macroeconomic challenges in some markets were a key contributor to this trend, we believe there are other factors broadly impacting our iPhone performance, including consumers adapting to a world with fewer carrier subsidies, US dollar strength-related price increases, and some customers taking advantage of significantly reduced pricing for iPhone battery replacements.”

The news saw $55bn wiped off Apple’s value within 24 hours of the announcement, the biggest one-day drop in share price for the company in five years.

Apple makes the majority of its sales in China through third party resellers, which have more freedom in setting price points.

The tech giant slashed production of its iPhone line – including the XS, XS Max and XR models – by 10 per cent, marking the second time in two months that production levels have been cut.