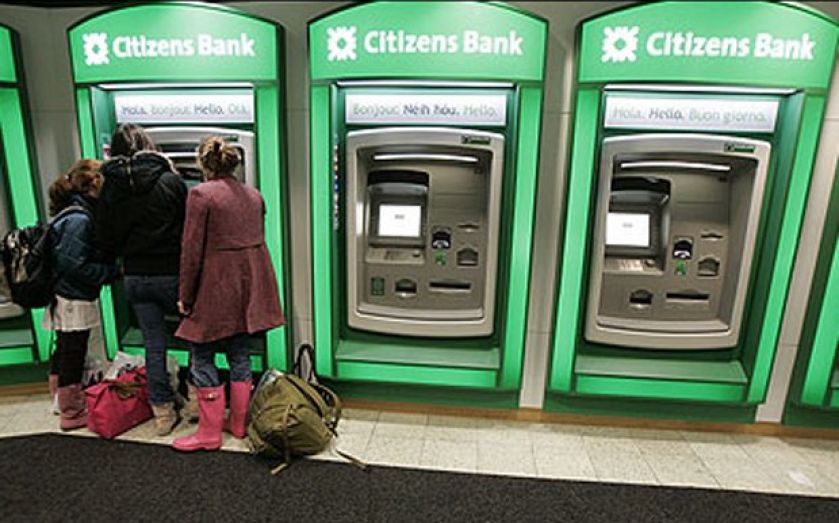 RBS’s AMERICAN bank Citizens could be sold to Japanese lender Sumitomo Mitsui after the pair held talks about the unit.

The bailed-out bank’s main plan is to float Citizens on the stock market in an initial public offering (IPO), starting this year and completing in 2016.

Such a sale would follow the path taken by RBS when it floated Direct Line in late 2012.

RBS boss Ross McEwan has argued that the bank believes a floatation will offer the best price for the company.

But he has admitted he is open to talks with a trade buyer if the purchaser thinks they could offer a better deal.

The talks between RBS and Sumitomo are at an informal and early stage, according to the Wall Street Journal.

The US arm is spread across 12 states and has more than 1,400 branches.

RBS is selling Citizens as part of its wider plan to shrink down and focus on UK retail and business banking.

The sale will also bolster RBS’s capital position – the bank is in particular need of the extra funds as it reported losses of £8.2bn for 2013, its worst figure since the crisis struck.

The bank declined to comment on the talks with Sumitomo.

“We announced in November 2013 that we would accelerate the initial public offering of Citizens, starting the process in the second half of 2014 and aiming to fully sell the business by the end of 2016,” said a spokesman for RBS.