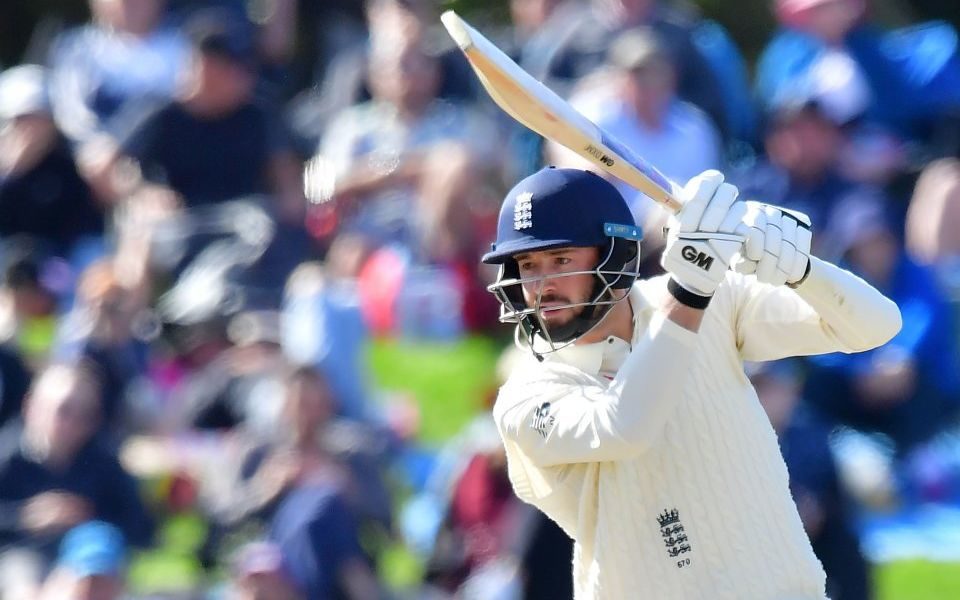 James Vince’s recall to the England squad to face India in the fourth Test match at the Ageas Bowl next week was met with a near-uniform sigh.

Reading the comments below the announcement on social media, the general opinion was that the Hampshire batsman had his chance and blew it.

The 27-year-old has played 13 Tests, scoring 548 runs at an average of 24.90 in 22 innings, with three fifties and a top score of 83. In the most recent Ashes series he made two fifties in nine innings, running himself out needlessly on 83 in Brisbane.

Read more: Chris Tremlett: England's openers and need to go back to basics

In the past England have tended to err on the side of giving someone one game too many, rather than one game too few – but the frequency of the jokes about edging to second slip for a pretty but pretty unhelpful 20-odd suggest some supporters have seen enough.

If Vince plays at his home ground on Thursday – and it is a big if because Jonny Bairstow is determined to keep his place despite a fractured middle finger and an in-form Moeen Ali is also in the picture – it will be his third stab at Test cricket.

For some fans that will be one too many. Why wasn’t Rory Burns, Ian Bell or Joe Clarke selected?

The answers lie in the previous statements of national selector Ed Smith.

When Vince was dropped to accommodate Jos Buttler ahead of the Pakistan series earlier this summer, despite scoring 76 batting at No3 in his last match against New Zealand, Smith responded to a question about devaluing the County Championship by assuring prospective players that wasn’t the case.

“I’ll be watching lots of county cricket,” he said on 15 May. “If people put in really consistent performances they will not only be considered, but they’ll have a very good chance of being selected moving forward.”

Smith, reputedly a man swayed by stats, is also a man of his word. This season Vince has scored 847 runs in Division One – the second most of any player, behind Surrey opener Burns – at a healthy average of 56.46, while also adding 527 runs at 58.55 in Hampshire’s One-Day Cup triumph.

Tellingly the Hampshire captain also stuck his hand firmly into the air at the opportune moment this week, scoring 74 and 147 in a much-needed win against Nottinghamshire.

James Vince is the second highest run-scorer in the County Championship this season (Source: Getty)

“He has shown that when he plays well, boy does he look a Test player,” Smith said upon dropping Vince in May. “However, his cricketing history has not produced the runs he should have done. He has not defined enough matches in the way a top-order batsman of his ability should.”

Vince has taken up the challenge, and when seen in this light the selection makes sense.

And then there are the intangibles – the things not reflected in statistics. Goodwill towards Vince from those in positions of power stems from his style: the fluent stroke-making, glorious cover drives and back-foot punches.

The tall right-hander scores freely and in eye-catching fashion. Everything appears to be in the right place, right up until he aims an expansive drive at a wide ball to present the waiting slip cordon with a chance.

For Vince it’s a question of judgement, not talent. If selected, England will be hoping a prolific season in domestic cricket will have helped focus his mind.