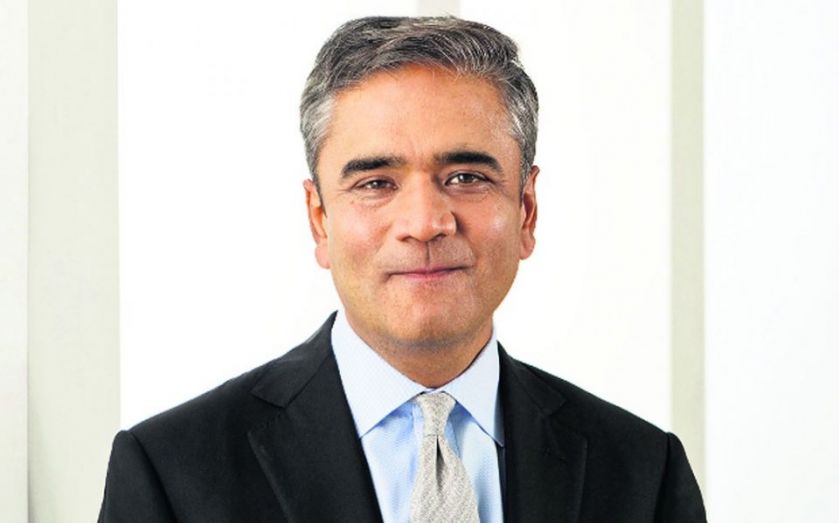 One of Deutsche Bank’s co-chief executives yesterday said he takes responsibility for the Libor fiddling that took place in London on his watch.

But Anshu Jain said that he will not resign.

The bank has disciplined or fired everyone who it believes is responsible, and has been told to sack another seven staff identified by regulators as at fault.

Jain said yesterday that his responsibility is to clear up the problem, rather than to take a personal hit.

“The conduct of those people was reprehensible and I was their leader. So there is no stepping back from that.”

“What is my way of responding? By backing up that taking of responsibility to ensure it never happens again.”

“Now maybe that is good enough for you, and maybe it is not. But it is the best I can do.”

UK and US regulators fined Deutsche Bank a combined £1.7bn on Thursday after a lengthy investigation into attempted Libor rigging. And the authorities criticised the bank for failing to be sufficiently open to their probe.

Other regulators including germany’s BaFin are still to rule on the case.

Jain was speaking as the bank unveiled its strategic vision for reforms over the next five years.

The proposals include selling off PostBank in a stock market flotation, and focusing the corporate banking arm on the US and Asia, where economic growth is stronger than in its home markets in Europe.

The investment banking hub in London is most likely to be affected by the bank’s increased focus on capital markets activity.

As European capital markets grow and deepen, Deutsche expects to increase its advisory business and its debt and equity business.

The bosses said they plan to shrink the flow fixed income business and to cut back transactional relationships with firms, and focus on the more lucrative advisory business.

Anshu Jain and his co-chief Jurgen Fitschen declined to say how many jobs would be lost in the changes.

Investors were unimpressed with the plan, and shares fell 4.8 per cent.

The announcement also followed Deutsche’s first quarter results which were released on Sunday, showing profits cut in half by legal costs, including the Libor fine.