It's official, the happiness gene exists: Forget your job and relationships, your genetic makeup is what determines your mood 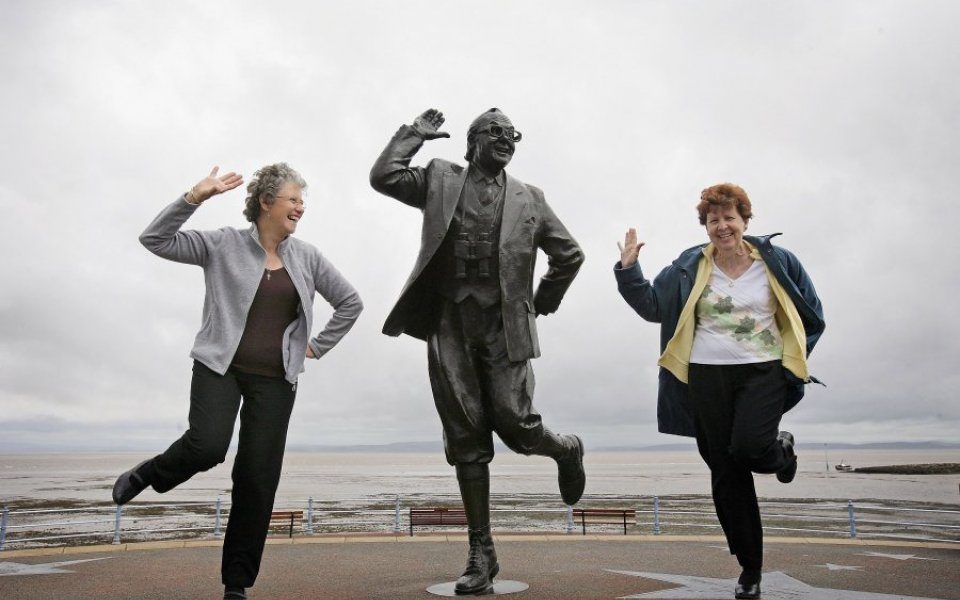 We all know some people are just cheerier souls than others. BUt now researchers have found out why: your happiness is determined by your genes, it turns out.

Researchers from Varna University of Management in Bulgaria and Hong Kong Polytechnic University found the presence of a certain variant of on gene – known as FAAH – tends to determine how happy you are.

This could explain why the populations of some of the world's poorest countries are still the happiest.

The study found that between the years 2000 and 2014, people in Mexico and Nigeria were among the happiest in the world – and also had the highest prevalence of the "happy" version of the FAAH gene.

Relatively speaking, us Brits are a miserable lot: 23 per cent have the happiness gene, compared with 35 per cent of Venezuelans, 28 per cent of Vietnamese people and 26 per cent of those in Ukraine (not the happiest place to be at the moment).

But while wealth seems to have little influence over happiness, which part of the world you're born in may be a factor.

"We cannot fail to notice the high occurrence of the [gene in question] in equatorial and tropical environments in the Americas and Africa, and the lower occurrence… around the Mediterranean Sea than in Northern Europe," the study pointed out

"It seems that some equatorial and tropical environments select for a higher occurrence of the A allele as a counterbalance to environmental stressors. A similar process may have occurred across Northern Europe."

Still – the good news is that even if you're grumpily-inclined at the moment, later on in life your happiness may improve.

A study by the University of Alberta found people's happiness keeps rising well into their 40s, suggesting there is an "overall upward trajectory of happiness" which begins in our teens and early 20s and keeps going. So cheer up – it'll all be better soon…