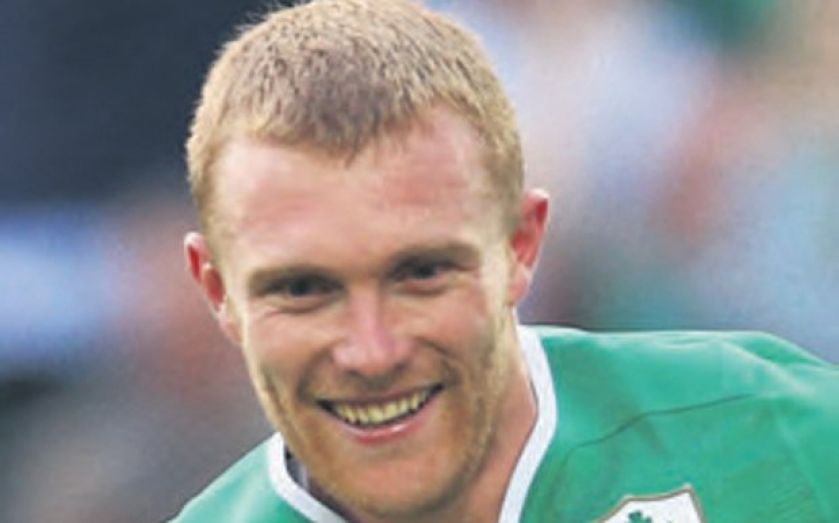 RELIEVED Ireland coach Joe Schmidt admitted that his side made life difficult for themselves despite sealing their place in the World Cup quarter-finals with a narrow 16-9 victory over Italy at the Olympic Stadium yesterday.

Centre Keith Earls dotted down to set a new national record of eight World Cup tries although Ireland were pegged back by the boot of Italian fly-half Tomasso Allan.

The Irish were leading 10-3 when a last-ditch and potentially match-defining tackle from flanker Peter O’Mahony maintained their advantage, before two penalties from fly-half Johnny Sexton diluted the pressure.

“I think we have been lulled into a false sense of security having played two tier-two teams [Canada and Romania],” said Schmidt. “Italy had a win-at-all-costs attitude and made it tough for us and at times we made it tough for ourselves.”

Ireland play France at the Millennium Stadium on Sunday in a shootout to see who tops Pool D.

“The weeks keep getting bigger. The next one is huge. In the end we have qualified but either of the opposition in the quarter-final [New Zealand or Argentina] will not be easy. Both will be favourites to beat us,” he added.

Argentina took a massive stride towards the quarter-final by dispatching a powerful Tonga outfit 45-16 to claim a bonus point at the Leicester City Stadium, as Pumas fly-half Nicolas Sanchez notched 25 points. Sanchez kicked 20 but also crossed the line along with hooker Julian Montoya and wing Santiago Cordero after Argentina’s 20-13 half-time lead had been cut by Tonga prop Soane Tonga’uiha’s touchdown.